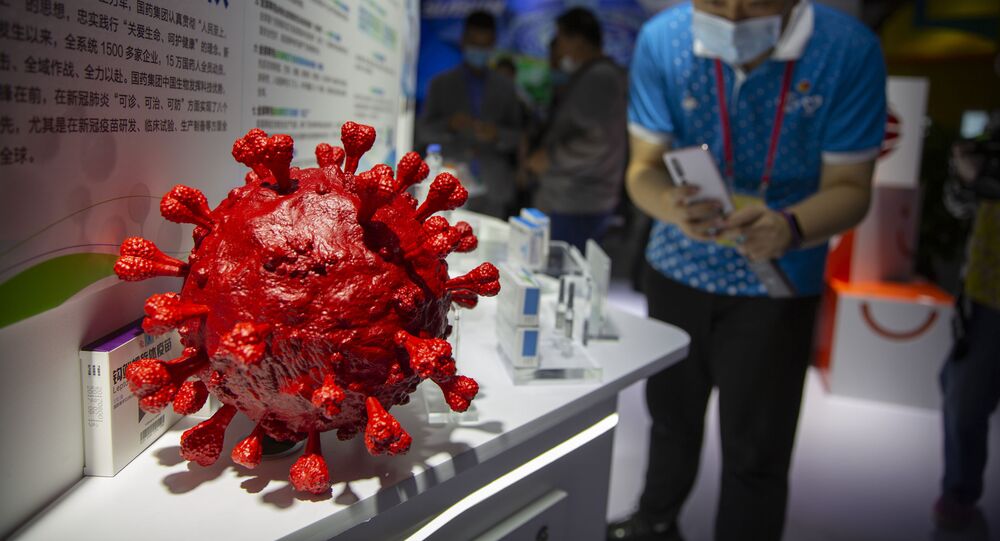 Last month, senior Biden administration officials dug up Trump-era theories about SARS-CoV-2 being a manmade virus which escaped from the Wuhan Institute of Virology. Earlier this year, after carrying out a fact-finding mission to Wuhan, the World Health Organization declared that the lab leak theory was “extremely unlikely.”

Trump-era Centers for Disease Control and Prevention (CDC) chief Robert Redfield continues to believe that SARS-CoV-2 was created in a laboratory, and argues that the lab leak hypothesis is the most likely origin point due to the hyper-efficient way in which the virus has learned to transmit itself from one human being to another.

“When I said before that I don’t think it was biologically plausible that COVID-19 went from a bat to some unknown animal into man and now had become one of the most infectious viruses – that’s not consistent with how other coronaviruses have come into the human species,” Redfield said, speaking to Fox News in an interview published Tuesday.

“And, it does suggest that there’s an alternative hypothesis that it went from a bat virus, got into a laboratory, where in the laboratory, it was taught, educated, it evolved, so that it became a virus that could efficiently transmit human to human,” he added. 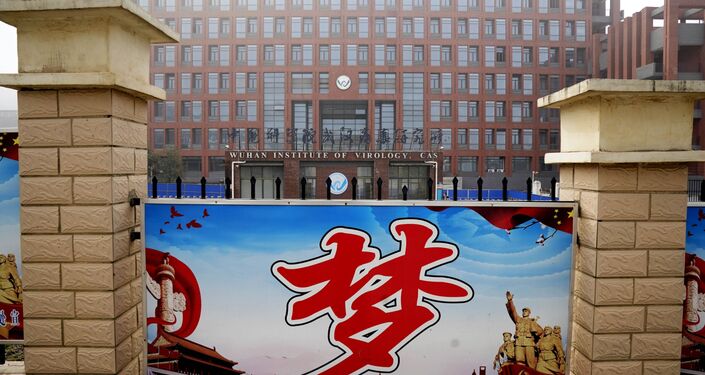 Redfield, who previously squared off against senior Trump and Biden administration coronavirus advisor Anthony Fauci (who flat-out rejected the lab theory under Trump but has recently shifted his views) and other scientists, said his views were his “best opinion as a virologist,” and complained about the scientific community’s “lack of openness” to alternative points of view.

“I don’t think it’s plausible that this virus went from a bat to an animal – we still don’t know that animal – and then went into humans and immediately had learned how to be human-to-human transmissible to the point of now causing one of the greatest pandemics we’ve had in the history of the world,” Redfield insisted.

The former official went on to criticize the WHO, which has flatly rejected the lab leak theory, suggesting that the international health watchdog had been “compromised” by China.

The US and China spent months last year accusing one another of accidentally or deliberately leaking the coronavirus in the city of Wuhan, with Trump officials claiming it leaked from the city’s multi-billion-dollar bio lab, and officials in Beijing theorizing that the US Army may have released it during the 2019 World Army Games. The back-and-forth claims slowed to a trickle as the summer of 2020 dragged on after media investigations found that scientists and government officials from the US, Australia, Canada and other Western nations worked together with or provided funding to researchers in Wuhan working on potentially dangerous gain-of-function research of bat coronaviruses.

Earlier this month, a massive trove of emails revealed that Dr. Fauci downplayed manmade virus theory at the start of the pandemic in public while privately admitting it to be a possibility, and personally approved hundreds of thousands of dollars’ worth of National Institute of Health funding to the Wuhan lab for coronavirus research before the pandemic started. Fauci has denied any wrongdoing, pompously claiming that attacks against him were “attacks on science.” 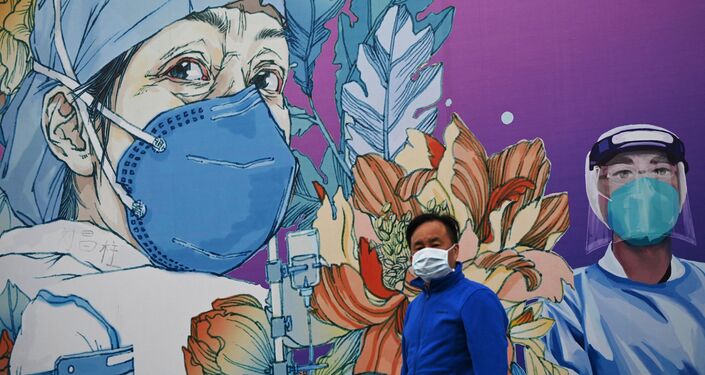 Last month, for reasons which remain unclear, the Biden administration and the US intelligence apparatus began to echo claims by Trump that the virus was manmade and created in the Wuhan lab. President Biden gave officials 90 days to report on their findings, with the report expected to be released later this summer.

Chinese officials and media have blasted Biden amid the fresh claims, accusing Washington of trying to use the coronavirus as part of a broader information, tech and trade war against the People’s Republic and its allies. Last week, Beijing pointed out that the Wall Street Journal reporter pushing the latest theories about Wuhan lab scientists falling ill to the virus months before the pandemic began was the same one who peddled lies which helped spark the Iraq War in 2003.

US Senate Approves More Than $200Bln for Tech Competition With China