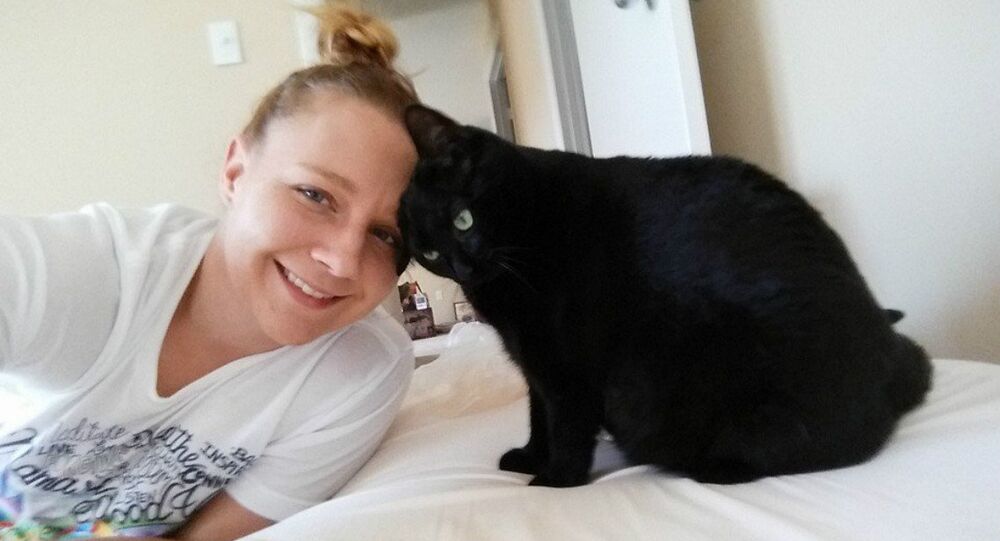 US National Security Agency whistleblower Reality Winner has been released from prison after serving just 2.5 years of a five-year sentence for leaking a classified report about the Russiagate investigation.

“I am thrilled to announce that Reality Winner has been released from prison. She is still in custody in the residential reentry process, but we are relieved and hopeful,” Winner’s attorney, Alison Grinter Allen, said in a Monday statement.

“Reality and her family have asked for privacy during the transition process as they work to heal the trauma of incarceration and build back the years lost. Her release is not a product of the pardon or compassionate release process, but rather the time earned from exemplary behavior while incarcerated,” the statement continues. “Reality is still barred from any public statements or appearances, and any inquires can be handled through my office.”

In July 2020, Winner contracted the COVID-19 novel coronavirus while incarcerated at a Texas federal prison, she was judged to be “medically vulnerable” but survived the illness.

Winner was sentenced to five years in a federal prison, the longest sentence ever given to someone for leaking classified documents to the press, but she served just two-and-a-half years. She was the first person charged under the Espionage Act by the Trump administration, predating its use of the 1917 law against WikiLeaks co-founder Julian Assange in 2019 for publishing other leaked US government files. Winner was sentenced in August 2018 after it was discovered that she was responsible for sending a classified report about an alleged Russian email phishing operation to The Intercept. When the outlet printed the documents in their original form, creases on the paper in the image revealed they had been scanned by someone with physical access the report, of whom Winner was just one of six, according to federal prosecutors.

The Intercept said it did not know the identity of the documents’ source, but in 2020, Intercept co-founder Glenn Greenwald acknowledged the “speed and recklessness with which that document from Winner was handled” because, according to him, the story’s reporters were “eager to prove to mainstream media outlets and prominent liberals that The Intercept was willing to get on board the Russiagate train.”

Since Winner’s sentencing, two other whistleblowers have also been imprisoned after leaking information to the Intercept: former US diplomat David Hale and former FBI officer Terry Albury.