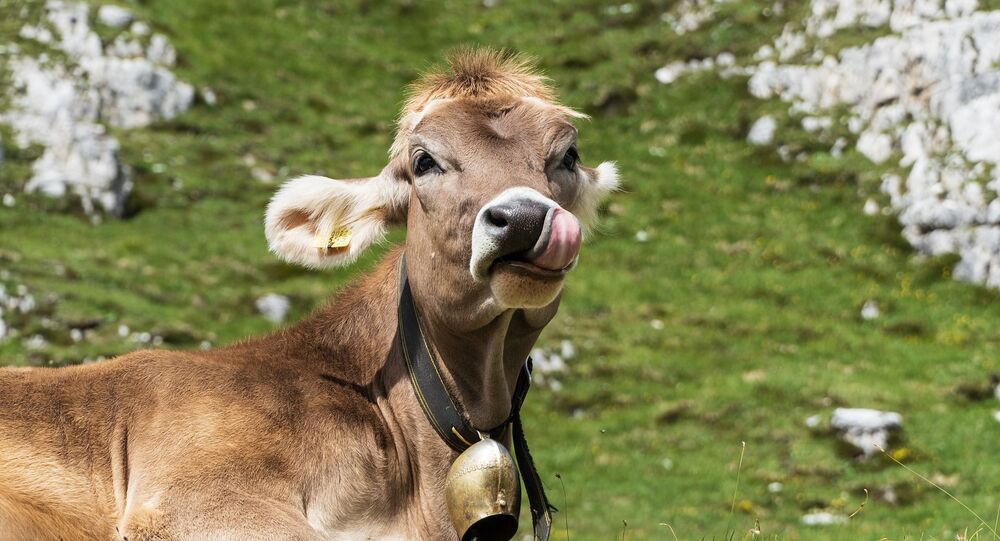 Despite big claims by the Narendra Modi government, incidents of mob lynching continue unabated. Most of the attacks waged by so-called cow vigilantes from fringe Hindu groups have targeted Muslims and oppressed castes of Hindus. Slaughtering cows or eating beef is illegal or restricted across the country.

A mob in the northeastern Indian state of Assam has beaten a 34-year-old man to death on suspicion of cow smuggling, said state police on Monday.

The deceased, identified as Sarat Moran, was rescued by Tinsukia District Police and taken to a local hospital where he succumbed to his injuries.

“The case is under investigation. So far, we have arrested 12 people in connection with the incident and are interrogating them. We have found several injury marks on the victim’s body and are waiting for the post-mortem report before coming to any conclusion”, Debojit Deori, superintendent of police (SP), Tinsukia, told Sputnik.

According to local media reports, a homeowner spotted two persons in his cowshed in the wee hours of Sunday and raised the alarm. People then gathered at the spot and started beating the individuals up.

The police are also searching for the second person, who managed to flee the scene.

Condemning the incident, Ripun Bora, Congress parliamentarian and president of the party’s state chapter, said the incident in Tinsukia is “unfortunate and barbaric”.

“The law and order situation in the state is deteriorating under the BJP government”, Bora said.

“The boy was tied for three hours by the mob before police rescued him. So where were the police?”, Bora questioned.

According to the Congress Party’s state president, incidents of rape and attacks are increasing, and the ruling government is silent over these matters.

For instance, three Muslim youths were lynched in West Bengal over suspicion of cow theft in 2017.