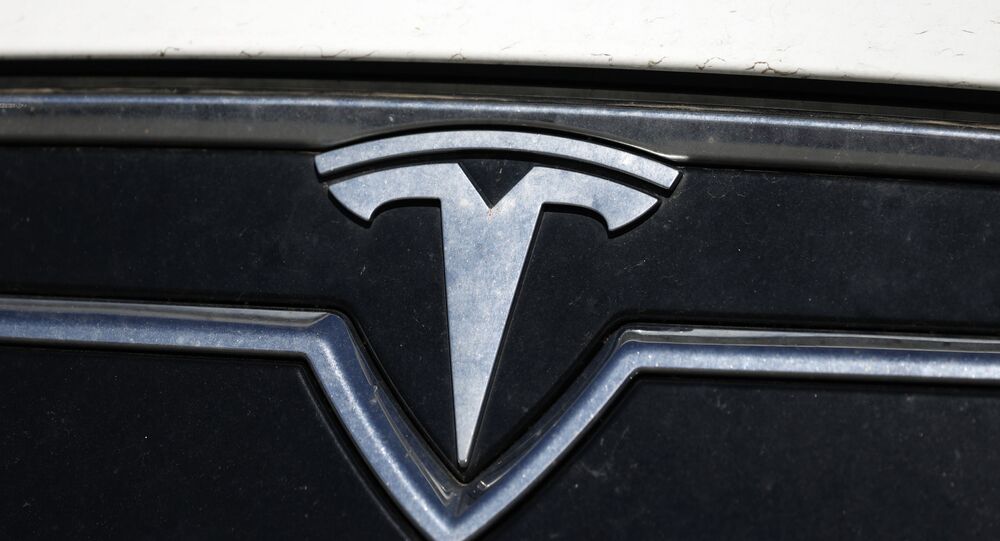 The world-renowned, eccentric entrepreneur stated during the presentation that the vehicle has a range of about 628 km (390 miles) and more than 1,000 horsepower, with a max speed of over 320 kph (200 mph).

Elon Musk, the CEO of Tesla Motors, presented the company’s new Model S Plaid on Thursday, calling it “the quickest production vehicle ever made.”

Musk sped around a test track and onto the stage to present the latest edition of the luxury Model S to participants and online viewers during an event at the company’s production facility in Fremont, California.

The vehicle, which is priced at around $130,000 on Tesla’s website, can go from 0 to 60 mph in under 2 seconds, making it the world’s fastest automobile available for purchase, according to Musk.

​Musk outlined why Tesla set out to build such a fast automobile during the event.

“There is something that’s quite important to the future of sustainable energy, which is that we’ve got to show that an electric car is the best car, hands down,” the Tesla CEO said. “With the Plaid Model S, what you have is a car that is quicker than any sports car, faster than any Porsche, safer than any Volvo, in the same car…It really feels like you’re driving in the future.”

The first deliveries of the Model S Plaid began on Thursday as the event concluded, with 25 buyers receiving the first automobiles. And Tesla is expected to sell 1,000 vehicles each week by the end of the quarter, according to Musk.

The name of the car is a reference to the comedy classic “Spaceballs,” in which a spacecraft accelerates beyond ludicrous speed and enters “plaid.”

Bigger Hips in Women May Be Due to Human Ancestors Laying Eggs, Study Claims