Under the Trump administration, global approval of the US fell to one of its more historic lows largely due to former US President Donald Trump’s brash decisions and blunt commentary. However, under the new commander-in-chief, there appears to be a shift on the world stage. 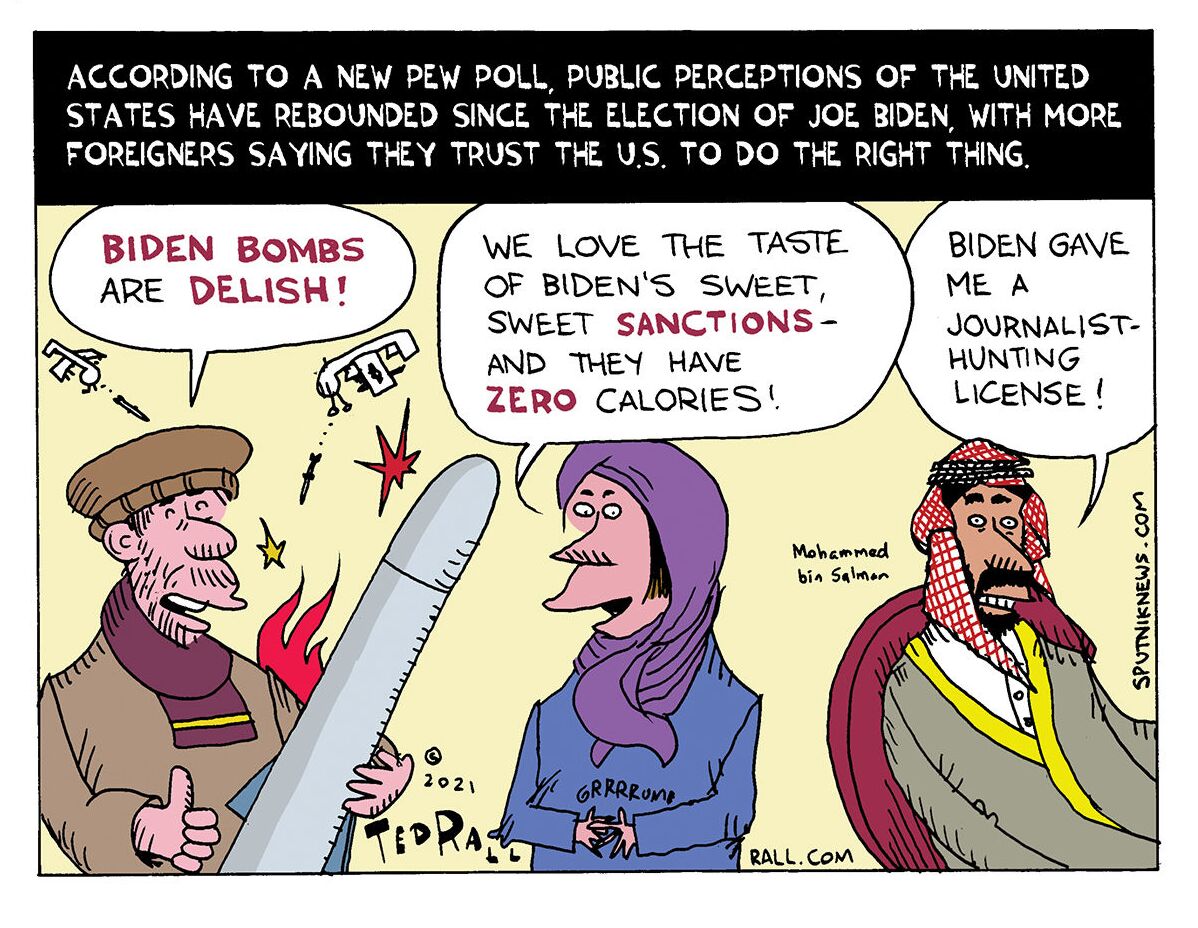 A new global survey by the Pew Research Center revealed on Thursday that trust in the Land of the Free has rebounded, and is currently on the up-and-up with US President Joe Biden at the helm.

Comparing survey results collected from 2020 and 2021, researchers found confidence in the US spiked by a median of 75%, as respondents believed the Biden White House would “do the right thing regarding world affairs.” Another 62% indicated they now have a favorable view of the US, compared to a slim 34% who had a positive opinion during the Trump years.

“The election of Joe Biden as president has led to a dramatic shift in America’s international image,” Pew researchers wrote. “Throughout Donald Trump’s presidency, publics around the world held the United States in low regard, with most opposed to his foreign policies.”