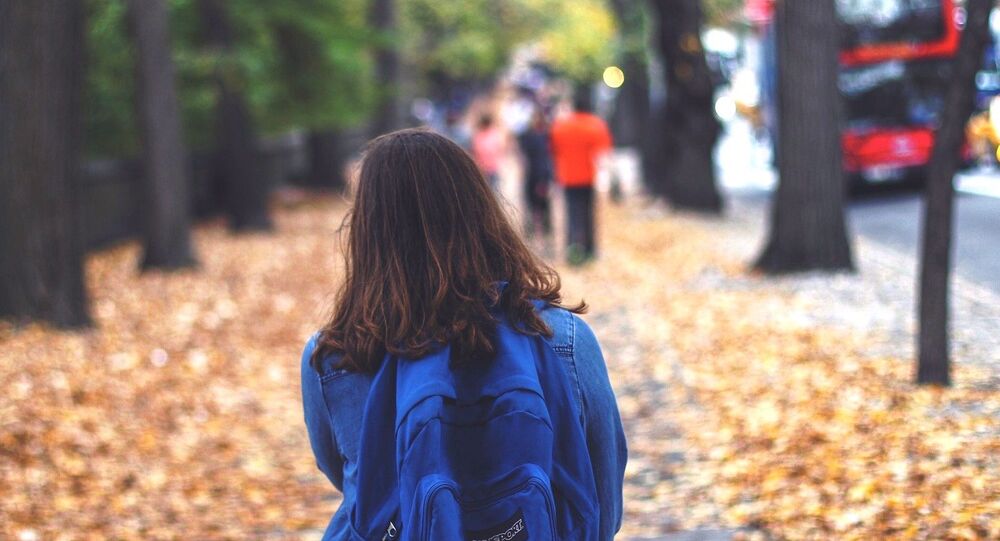 Numerous reports of sexual harassment, abuse and the assault of pupils were posted on the Everyone’s Invited website in March, triggering an outcry over the “rape culture” pervasive in UK schools.

Widespread sexual harassment and sexist name-calling has become so “commonplace” among schoolchildren that teachers, government, and Ofsted have been reeling in shock, according to a new report.

Ofsted, the Office for Standards in Education, Children’s Services and Skills, carried out a review, visiting 32 state and private schools in the UK. After speaking with over 900 young people, they discovered that online sexual abuse and the sharing of nude photos were becoming “normalised” among school children.

Chief Inspector of Schools Amanda Spielman was cited by Sky News as saying:

“This review shocked me. It’s alarming that many children and young people, particularly girls, feel they have to accept sexual harassment as part of growing up. Whether it’s happening at school or in their social life, they simply don’t feel it’s worth reporting.”

She added that neither the schools themselves not the inspectors were prepared for the scale of the problem. The review discovered that 90 percent of the girls and 50 percent of boys acknowledged being sent unwanted explicit pictures or videos either “a lot” or “sometimes”. According to the students, boys sometimes collected “nudes” of the girls, so as to later share them on social media. The girls, as per their interviews, were upset that there wasn’t clear teaching of what kind of behaviour is acceptable.

“It shouldn’t be our responsibility to educate boys,” one pupil was cited as saying.

The report added children “often don’t see the point of challenging or reporting this harmful behaviour because it’s seen as a normal experience”.

In an effort to remedy the situation, the review recommended that education officials act on the assumption that there is sexual harassment occurring in their schools, even if they haven’t come across evidence of it.