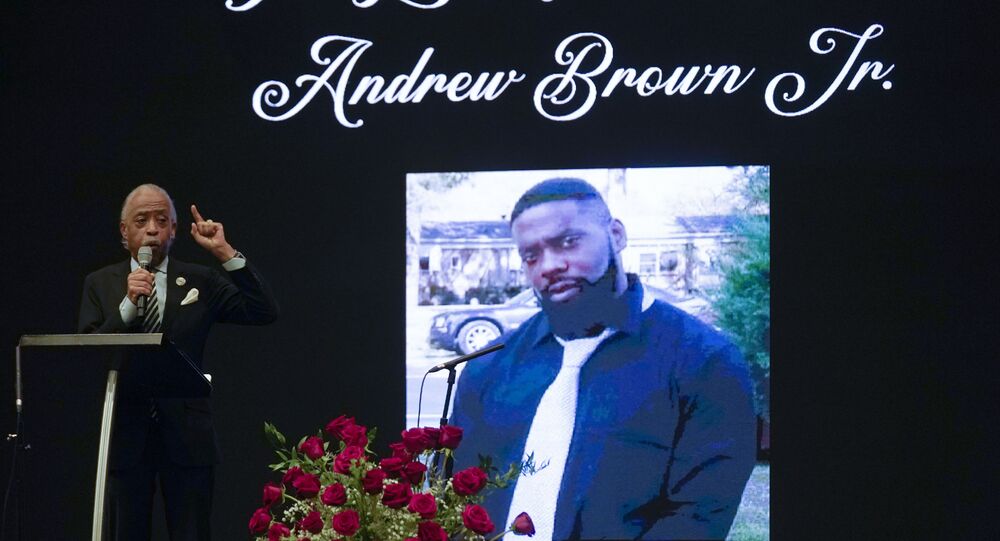 WASHINGTON (Sputnik) – Elizabeth City police killed Andrew Brown Jr. with a gunshot to the back of the head, a newly-revealed autopsy report from the state of North Carolina revealed on Thursday.

“Based on scene finding, external exam and consultation with ECU, it is my opinion the manner and cause of death will be listed as Homicide; Penetrating Gunshot Wound of the Head,” the report said.

Brown was shot and killed by police in April after attempting to flee from officers who were executing a warrant for his arrest. The officers said they shot Brown when he attempted to use his car as a deadly weapon while trying to evade capture.

The officers involved in the shooting were not charged and will remain on their jobs, although they will be disciplined and retrained, according to Pasquotank County Sheriff Tommy Wooten II.

However, civil rights lawyer Ben Crump, who has taken up the case, believes justice is yet to be served.

“Andrew Brown Jr’s official autopsy lists his death as homicide by a gunshot to the back of the head. Pasquotank County deputies executed Andrew and this report completely discredits DA Womble’s false narrative,” Crump said via Twitter.