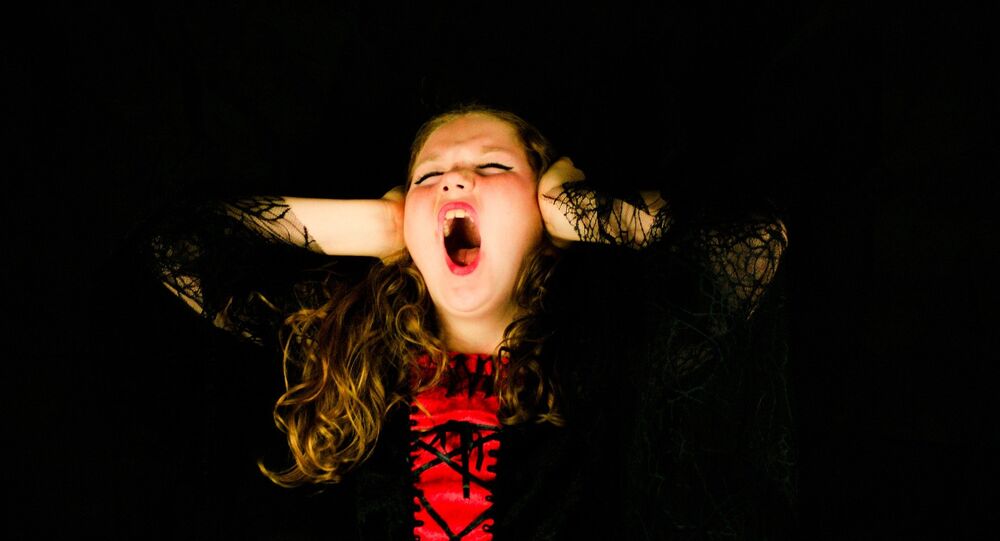 According to US outlets, this is the third time that the enigmatic incident, which the media dubbed a “skyquake”, has occurred this year. Two previous booms occurred in February and in March, with residents speculating that they had witnessed an earthquake. However, the US Geological Survey later tweeted that the shaking wasn’t a tremor.

A cryptic boom has shaken the US city of San Diego near the border with Mexico, prompting wild speculation among residents. Unlike two previous incidents, which occurred within 10 minutes after 5 pm (local time), the latest one occurred after sunset around 8:20 pm. According to social media users the loud noise prompted residents to rush to their neighbours, asking whether they also felt it.

A sonic boom, explosion, and earthquake were among the most popular “suspects”.

a sonic boom just shook our apartment in san diego, that’s a new one for me 😂😅

It scared the hell out of us. Sounded like a gas explosion.

​The earthquake scenario was later dismissed by the US Geological Survey, which said that no tremors were recorded in the vicinity of San Diego.

One person suggested that the mysterious boom felt like a severe natural disaster.

honestly what that boom felt like in san diego pic.twitter.com/pZqYVaHBL6

​Another suggested that the loud noise was likely made by the US Marine Corps, which previously warned residents about the live-fire training.

OK, I think I know where that boom came from, San Diego: pic.twitter.com/zjXXRPk2Gx

​The mayor of San Diego also spoke about the incident and took the opportunity to remind residents to get jabs against COVID-19.

Get vaccinated if you haven’t yet.#SanDiegoBoom

People Gather in Portland for New Round of Protests – Video

Six Dead, Multiple Others Injured After Liquid Nitrogen Leaked at Poultry Plant in Georgia, US