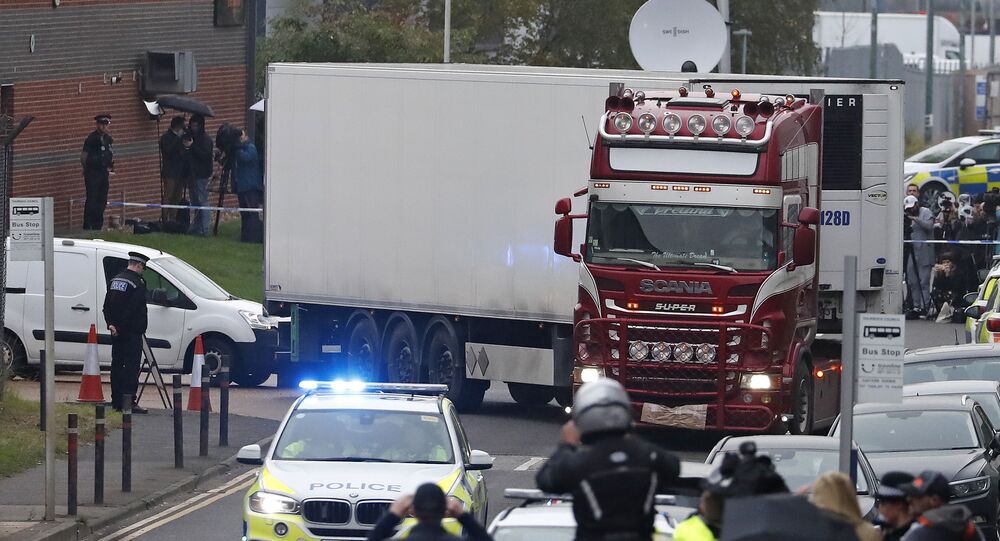 MOSCOW (Sputnik) – Police from UK’s Essex announced the arrest of a 27-year-old man in connection with the 2019 deaths of 39 Vietnamese migrants.

The man was detained near Milan in northern Italy by local police in coordination with the UK National Crime Agency, the police service said.

The suspect was charged with conspiracy to assist unlawful immigration and assisting the commission of an offense and is set to appear before an Italian court.

Much of the smuggling gang involved in the operation have been arrested and given lengthy prison sentences, with leading conspirators Ronan Hughes and Gheorghe Nica given 20 and 27 years respectively.

On October 23, 2019, the bodies of 39 immigrants were found in a container truck coming to the UK from Belgium, having suffocated to death.