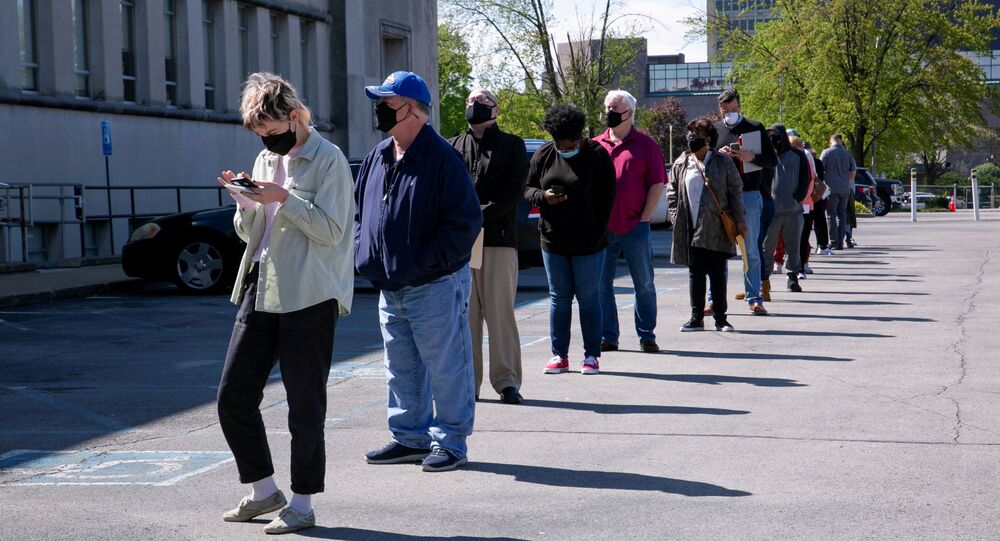 In the rush to provide aid to the rapidly growing mass of unemployed Americans, federal and state authorities apparently didn’t bother to set up adequate anti-fraud protection.

Around 50% of all the funds that the US government allocated for unemployment benefits during the pandemic have been stolen by fraudsters, Axios reported, citing an analysis by several fraud experts. As much as $400 billion might have been stolen over the last year, the CEO of the anti-fraud service ID.me, Blake Hall, stated in an interview with the media outlet.

According to Axios, scammers usually obtain the money by impersonating real people whose identities have either been stolen or provided by defrauded citizens voluntarily. After the fraudsters receive the money from the authorities, they use an army of “mules”, small-time criminals, to withdraw the cash via ATMs and then send it elsewhere. The media outlet noted that criminals may have used cryptocurrencies in order to transfer illicitly gained money so that it can’t be traced.

Foreign Criminal Syndicates are to Blame

There have been several high-profile cases of Americans defrauding the governments for COVID relief money over the past year. Two Florida residents pleaded guilty in March 2021 to filing fraudulent loan applications for more than $1.1 million, pretending to be pandemic-struck farmers. Prior to that, in February of the same year, Miami man David T. Hines also had to plead guilty to filing false applications for Paycheck Protection Program (PPP) loans worth $3.9 million (some of which he immediately spent on a shiny new 2020 Lamborghini Huracan).

However, according to LexisNexis Risk Solutions’ CEO Haywood Talcove, who spoke with Axios, most of the $400 billion in unemployment benefit funds has wound up in the accounts of foreign crime syndicates. As much as 70% of the stolen money was wired abroad, according to Talcove. 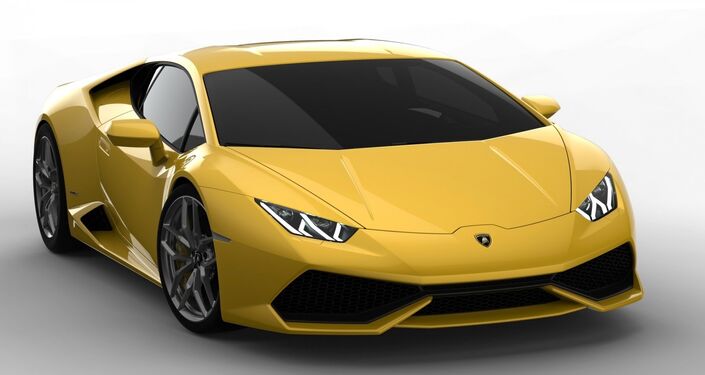 The rest of the stolen money has been appropriated by American groups also interested in fraud schemes, Axios said. Local criminals were not interested in unemployment money prior to the pandemic due to the payments not lasting long and not offering much profit. However, Washington’s rush to provide help for Americans who lost their jobs due to the economy-crippling lockdowns has made this criminal activity much more lucrative. Apparently, neither the federal authorities nor most states bothered to introduce rigid anti-fraud checks, although later the Department of Justice established the Fraud Section to detect such crimes and prosecute perpetrators.

But even now, according to the news outlet, unemployment benefit fraud is widespread and even sold in the form of software-as-a-service on the dark web. The latter provides a person with a kit already fitted to outsmart most states into giving a criminal COVID relief money using stolen identities.