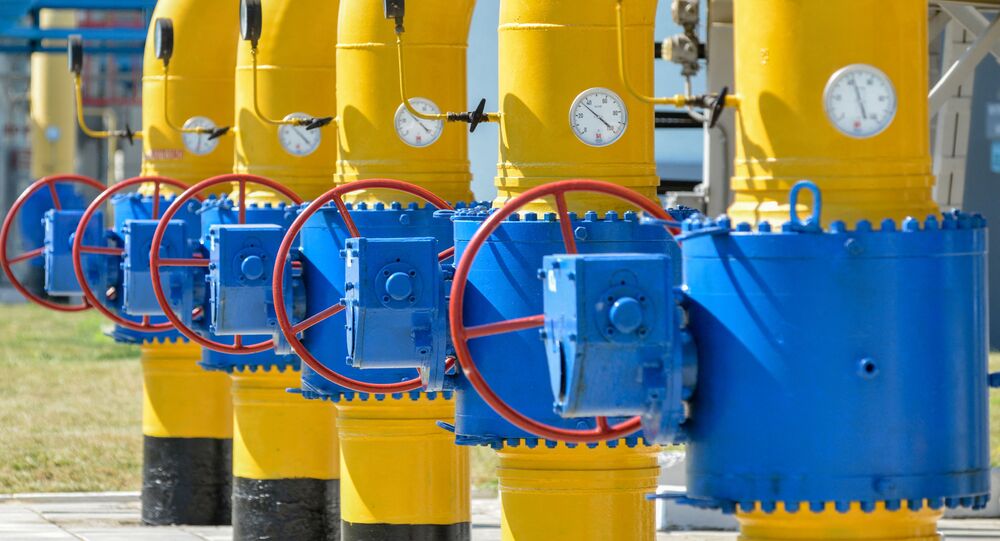 MOSCOW (Sputnik) – Germany is ready to make efforts together with European Union to prolong a treaty on the transit of Russian gas via Ukraine after 2024, according to Jens Ploetner, the political director at the German Foreign Ministry.

“The key for the federal government was and still remains that even after the commissioning of Nord Stream 2, gas transit through the territory of Ukraine continues and that the energy security of Ukraine is ensured. We are ready together with the EU to make efforts to prolong the agreement on gas transit for the period after 2024”, Ploetner stated.

At the same time, the official stressed that Washington’s decision to soften its sanctions policy on the Nord Stream 2 gas pipeline was important, but now new steps are needed to allay concerns associated with the project.

Over Half of German Citizens Ready to Be Vaccinated With Sputnik V, Poll Shows