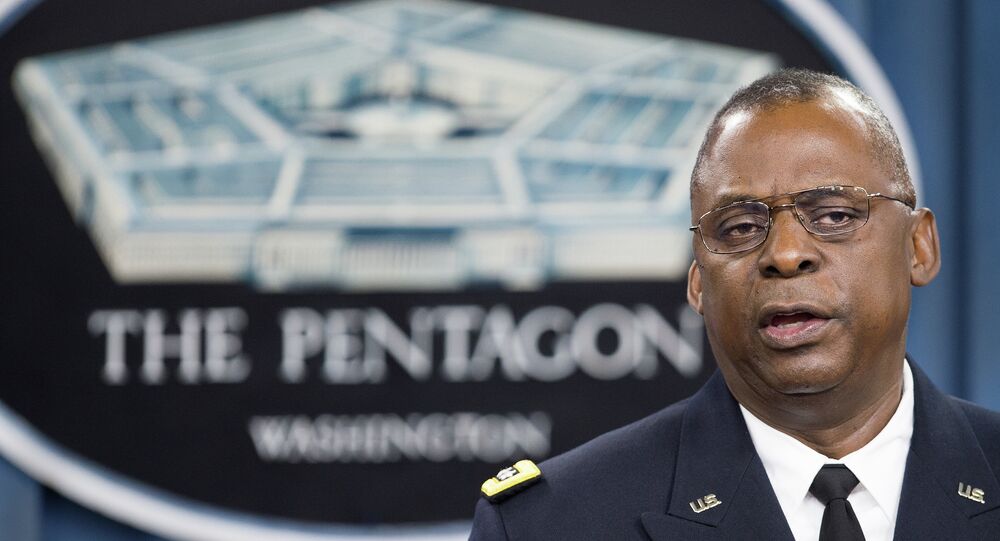 “Based on final recommendations submitted by the Department of Defense China Task Force, Secretary Austin issued a directive today initiating several major department-wide efforts to better address the security challenges posed by China as the United States’ number one pacing challenge,” the department said in a press release. 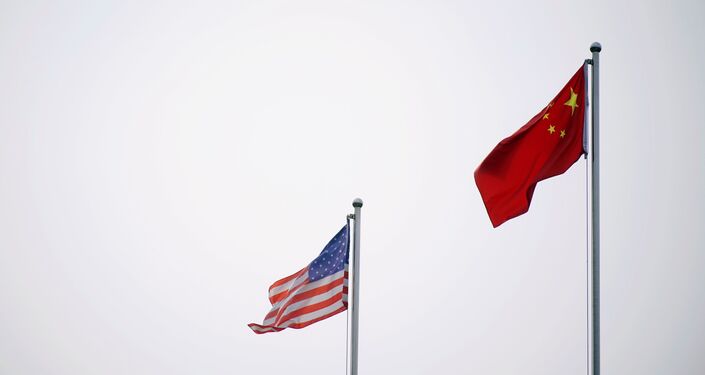 The initiatives, some of which will remain classified, are designed to focus Departmental processes and procedures and help Pentagon leaders contribute to whole-of-government efforts to address the challenge from China, the release explained.

“I asked a lot of them, and they delivered. Now it is time for us to move forward. The efforts I am directing today will improve the department’s ability to revitalize our network of allies and partners, bolster deterrence, and accelerate the development of new operational concepts [and] emerging capabilities,” Austin said.

The directive also established Austin’s authority to directly oversee the Department of Defense’s China-related policies, operations, and intelligence as the Task Force’s recommendations are incorporated into ongoing reviews and processes, the release noted.