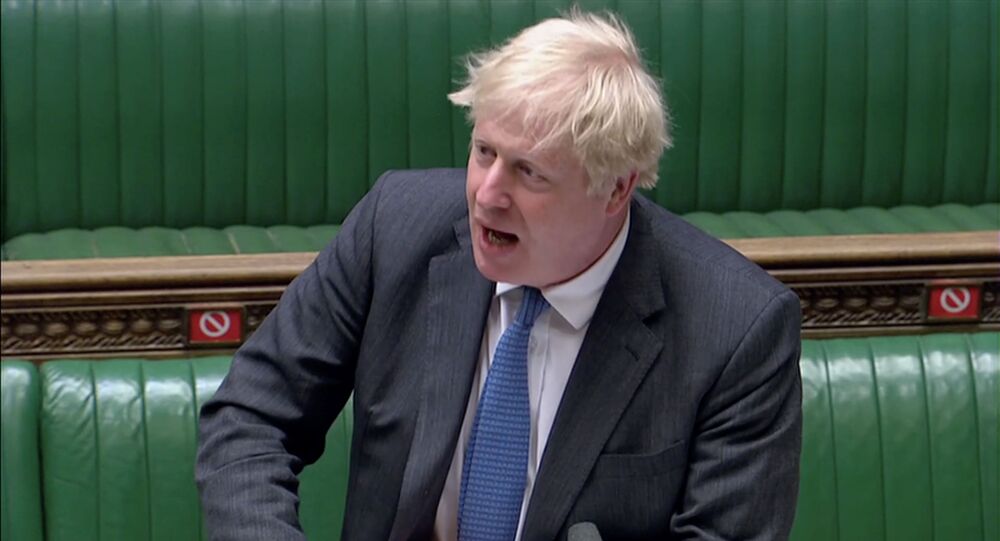 MOSCOW (Sputnik) – UK Prime Minister Boris Johnson on Thursday defended his decision to take a private jet to the G7 summit west of London, which is expected to focus on green transition.

Johnson shared an image of him getting off a plane in Cornwall on Wednesday, with a message that said he would talk to fellow leaders about beating the pandemic and “building back better, fairer and greener.”

“If you attack my arrival by plane, I respectfully point out that the UK is actually in the lead in developing sustainable aviation fuel. One of the points in the 10-point plan of our green industrial revolution is to get to jet zero as well as net zero,” Johnson said, as quoted by Sky News.

UK, US, Canadian, French, German, Italian and Japanese leaders will be meeting in Cornwall, some 400 kilometers (250 miles) away from London, from Friday through Sunday. Australia, India, South Korea and South Africa have been invited as guest countries.