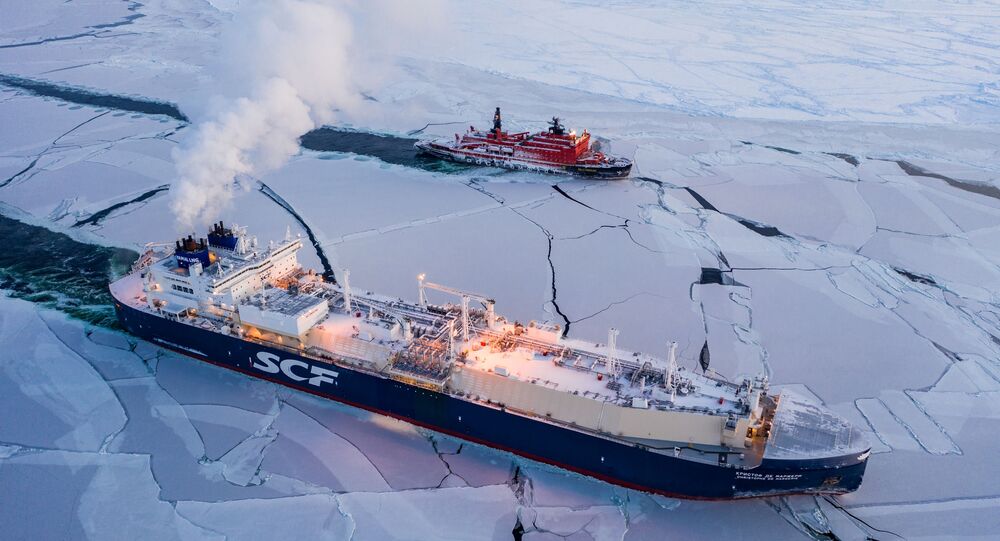 ST. PETERSBURG, June 10 (Sputnik), Jonathan Rowson – The recent blockage of the Suez Canal underlines the importance of developing the Northern Sea Route as an alternative means of transporting goods between Asia and Europe, Mads Qvist Frederiksen, the president of the Arctic Economic Council (AEC), told Sputnik in an interview.

The Ever Given container vessel ran aground in the Suez Canal in March. Despite intensive dredging efforts, the ship held up freight traffic through one of the world’s busiest shipping lanes for almost a week.

“I think we saw with the Suez Canal that we cannot be dependent on just one supply chain. We need to diversify and companies have gone from this concept of just-in-time to just-in-case, and I think that the Northern Sea Route will be a supplement to the other places, and there is huge potential there, but we still need to develop the infrastructure along the route,” Frederiksen said on the margins of the St. Petersburg International Economic Forum (SPIEF).

Several Russian companies, including the country’s state-run nuclear corporation Rosatom, used the event to promote the benefits of the Northern Sea Route, a transport route through the Arctic that could significantly cut travel times compared to itineraries that include passage through the Suez Canal. 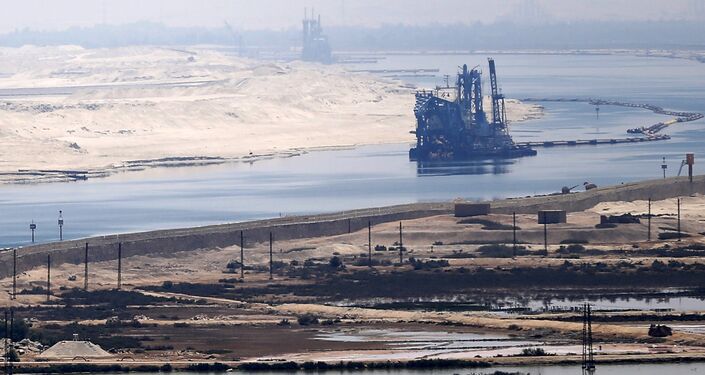 Frederiksen said that developing this new route was vital given that the Arctic was an exporting region, reliant on the movement of fish, natural resources, and energy.

“The Arctic region, you have to see it as an exporting region. It’s a huge area of land with 4 million people,” the AEC’s president said.

Russia is currently launching its fleet of Project 22220 next-generation icebreakers that are set to accompany ships that travel through the Northern Sea Route.

This year’s edition of SPIEF was held from June 2-5 in the Russian city of St. Petersburg. Rossiya Segodnya was an official media partner of the event.