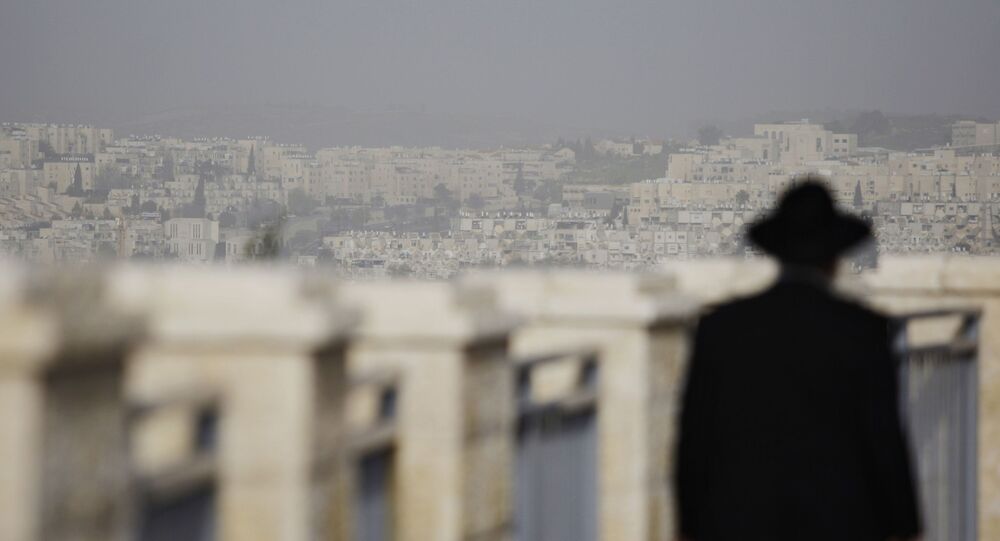 The ‘Flag March’ marks Jerusalem Day and is commemorated by Israeli nationalists annually on 10 May. Participants celebrate the capture of East Jerusalem in the aftermath of the 1967 Six-Day War.

Watch a live broadcast from East Jerusalem where the authorities earlier did not authorise the “Flag March” event planned by two right-wing Israeli parliamentarians.

The “Flag March” is usually marked on 10 May, with participants celebrating the capture of East Jerusalem after the Six-Day War of 1967.

Initially, plans for the march to take place along the original route were approved but the event itself was postponed for 15 June, three days after the scheduled swearing-in of the new government.

However, right-wing members of Knesset Itamar Ben-Gvir and May Golan insisted they would go ahead with a march through the Muslim Quarter on Thursday. Police responded by banning the event.

As Lockdown in Nazareth Looms, Resident Says COVID-19 Spike was Caused by Carelessness