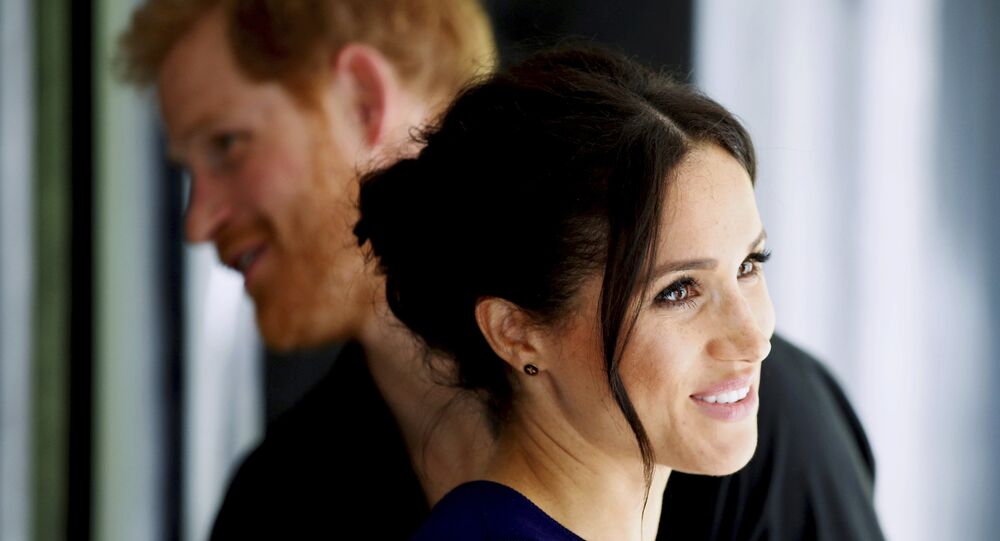 Prince Edward, Queen Elizabeth and Prince Philip’s youngest child, saw his approval ratings soar following the funeral of his father this April, who he honoured with a touching personal tribute.

In a series of rare public interviews to mark what should have been his father’s 100th birthday, Prince Edward admitted that the family divide over Prince Harry and Meghan Markle’s departure from their senior royal duties was “very sad.”

However, the Earl of Wessex told the BBC that he preferred to “stay way out” of the situation: “It’s much the safest place to be.”

​“We’ve all had that same spotlight shone on our lives. We’ve all been subjected to massive intrusion and all the rest of it. We all had to deal with it in different ways,” the Queen’s youngest son said, referring to Harry and Meghan’s recent interview to Oprah Winfrey about their struggles with the British media and the apparent “neglect” by the “firm.”

The Duke and Duchess of Sussex announced in January 2020 that they were going to quit their senior posts in Buckingham Palace to start a “financially independent” life. Since then, they’ve relocated to California with their son Archie and made some public allegations against the royal fam. In the interview with Oprah, Meghan claimed that there were “concerns” from one unnamed royal about Archie’s skin colour when she was pregnant with him, and that her “suicidal” state of mind was ignored by palace aides.

The royal family responded by saying that “the recollections [of the events] may vary” but promised to “privately” address the claims.

On Friday, Meghan and Harry became parents for the second time when the actress gave birth to Lilibet ‘Lili’ Diana, named after her great-grandmother Queen Elizabeth II and late grandmother Princess Diana.

“Well, we just wish them all happiness. That’s fantastic news and absolutely, I hope they are very happy,” Prince Edward shared.