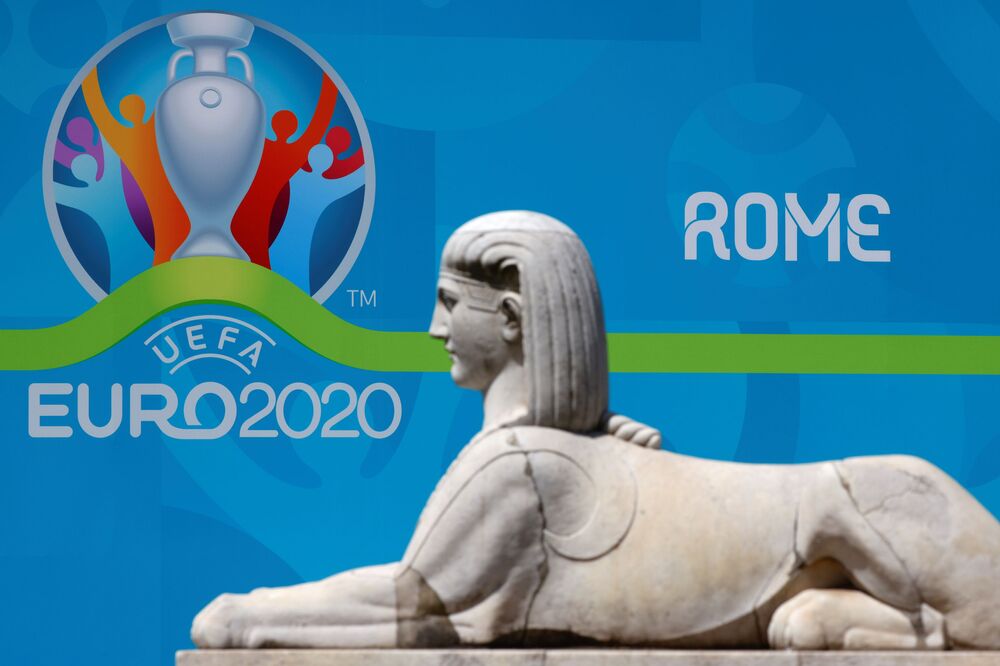 The UEFA Euro 2020 was postponed last year due to the coronavirus pandemic but with restrictions in place, the national teams are now ready to do battle for Europe’s football crown.

The delayed UEFA European Football Championship is set to kick off from 11 June to 11 July with matches taking place in 11 countries, including Russia. The final will be held at Wembley Stadium in London.

Last year, the tournament was postponed due to the COVID-19 pandemic, with host cities Dublin (Ireland) and Bilbao (Spain) missing out as a result.

In early May, UEFA’s Executive Committee approved special rules for the tournament, including expanding the size of each national team’s squad from from 23 to 26 players.

The first game sees Turkey take on Italy at the Stadio Olimpico in Rome on Friday.

To the Ends of the Earth: Cooperation Between Russia and China in the Arctic

The Most Fascinating Archaeological Discoveries of 2020

Shooting After Christmas Concert Outside Church of St. John the Divine in Manhattan, New York