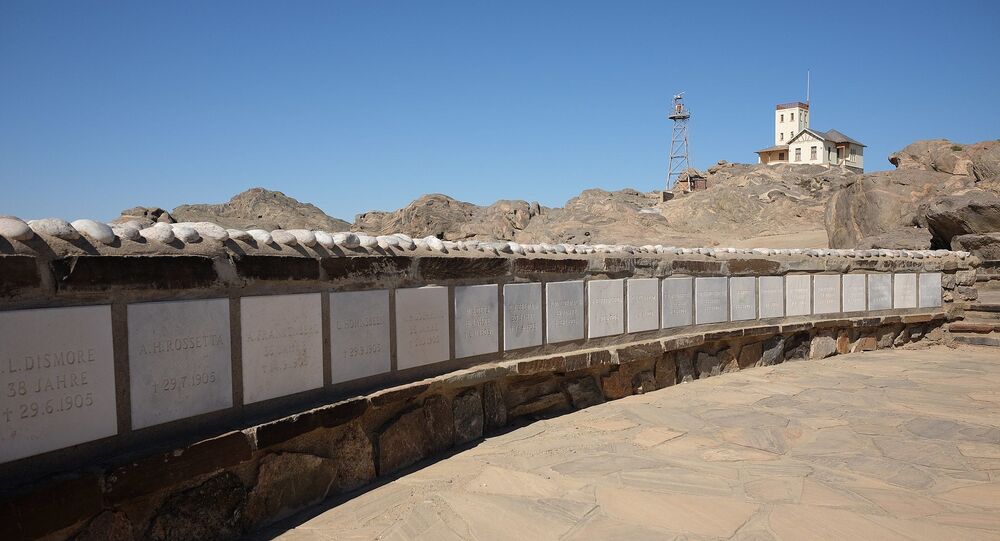 Opposition lawmakers in Windhoek are furious over a deal reached between the Namibian and German governments that will lead to Berlin apologizing for its genocide in Namibia, saying the deal did not include representatives from the targeted Herero and Nama peoples and that the payments agreed to in the deal will not reach them.

“They have excluded communities, groups of Namibians … that is apartheid that government has practised,” Rep. Edson Isaacks, from the opposition Landless People’s Movement Namibia (LPM) party, thundered in the National Assembly on Tuesday, calling the deal a “substandard agreement.”

“You have betrayed us,” Utaara Mootu, another LPM lawmaker, told Prime Minister Saara Kuugongelwa-Amadhila. “You have not allowed for equal participation based on human rights policies. You have not given us the chance to narrate the economic trauma” caused by the genocide, she said, according to Al Jazeera.

Kuugongelwa-Amadhila’s government reached a reconciliation deal last month, the product of six years of negotiations, in which the German government will admit that it carried out a genocide in Namibia while the country was a German colony in the early 20th century, and will pay out a $1.22 billion settlement over the next 30 years, amounting to $40.67 million per year.

However, the deal has not been approved by either parliament, and will also require each prime minister’s signature.

The Herero and Nama peoples were targeted for extermination by German colonial officials in what was then called German South-West Africa after they rose up in rebellion against encroachments on their traditional pasturing lands and plans to force them onto reservations.

German commander Lothar von Trotha, who was sent to crush the uprising, ordered in 1904 that “every Herero, with or without rifles, with or without cattle, will be shot,” giving a similar order for the Nama people the following year.

The tribes were driven off their lands and forced into the harsh Namib desert, and the German soldiers sealed off watering holes to stop them from returning. Those who didn’t perish in the desert were put into concentration camps to work as slave labor, where many more died. In all, roughly 80% of the 100,000-strong Herero people and 50% of the 10,000-strong Nama people had been killed by 1908.