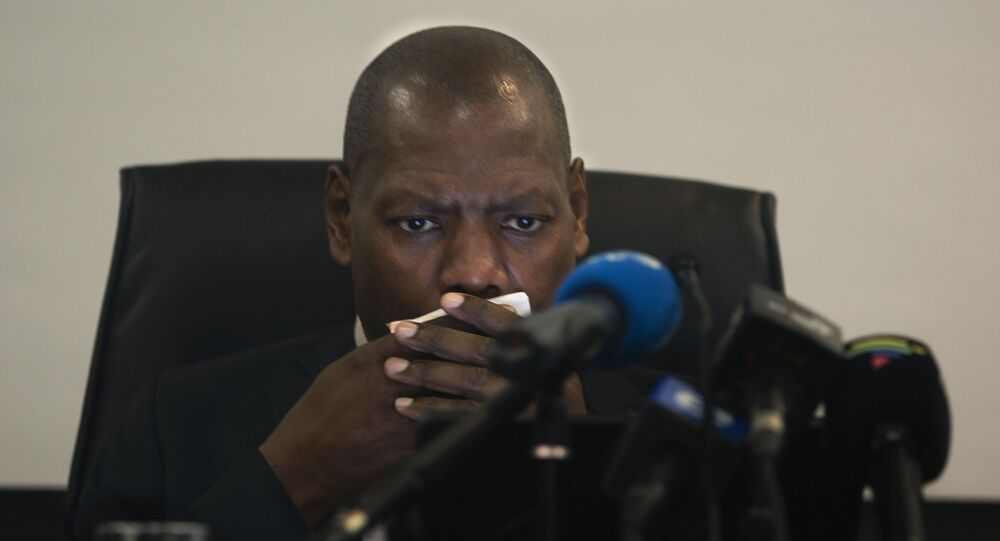 According to the statement, during this period the minister will assist with the investigations into the placement of government contracts with a service provider, Digital Vibes.

The health ministry previously awarded a contract worth 150 million South African rand ($11 million) to the communications firm Digital Vibes, allegedly headed by Mkhize’s close acquaintance. News24 portal revealed that the company bought a car for the minister’s son and paid for the renovations in the house owned by the Mkhize family.

South Africa’s Special Investigating Unit (SIU) has launched a probe into the case, which is the latest among over 4,000 similar cases of suspicious placement of coronavirus-linked contracts since the start of the pandemic. As of June, a total of 63 government officials have been handed over for prosecution and 87 companies are on the way to being blacklisted over COVID-19-related corruption charges.

Not That Penis Fish: ‘Pornographic’ Statues Get Demolished in Morocco