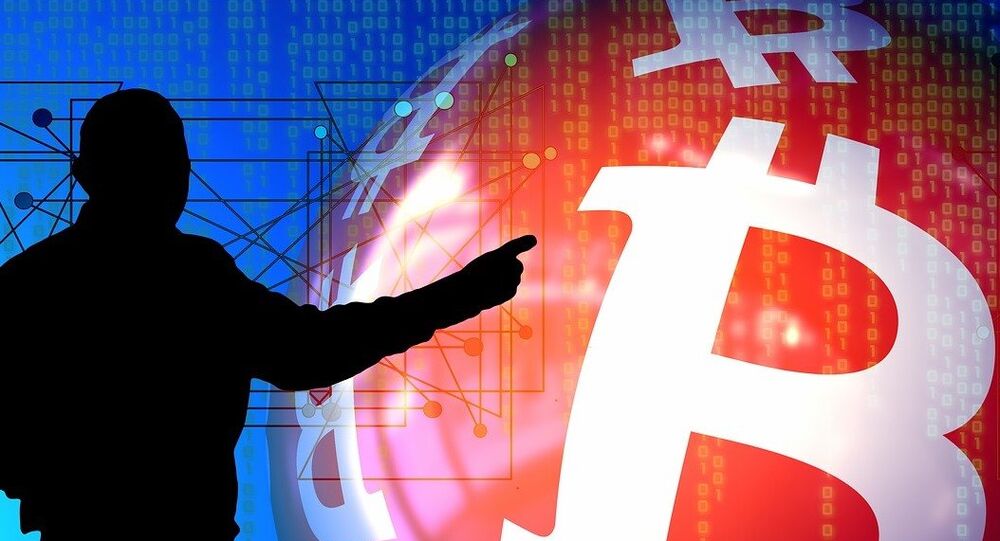 The Salvadoran government has voted that the exchange rate between Bitcoin and the US dollar will be freely established by the market and that tax contributions can also be paid in the cryptocurrency.

Salvador’s Congress has approved a proposal by President Nayib Bukele to officially classify Bitcoin as a legal currency, with 62 out of 84 votes cast in support.

Bitcoin owners remain hopeful its value will recover from the ongoing drop, as the cryptocurrency made history this week by becoming a legal tender in El Salvador. The decision has been welcomed by President Bukele, who said El Salvador “made history.”

​In practice, the new law means that businesses in El Salvador must accept Bitcoin as legal tender for goods or services, unless they are unable to sustain the technology needed to do the transaction.

“It will bring financial inclusion, investment, tourism, innovation and economic development for our country,” President Bukele said in a tweet shortly before the vote.

​The government vowed to promote the necessary training and mechanisms so that the population can facilitate Bitcoin transactions. The national economy in El Salvador is dependent on remittances, or money sent home from abroad, making up about 20 percent of the country’s GDP.

Social media reacted to the move shortly after the legislation was passed.

​Bitcoin’s value has been decreasing since it hit an all-time high of over $64,000 in mid-April. In June, the cryptocurrency dropped to just over $33,000.

Roscosmos, NASA in Contradiction Over Next ISS Commander

Space Wealth Ripe for the Taking: UK Reportedly Urged to Boost Its Economy Via Asteroid Mining