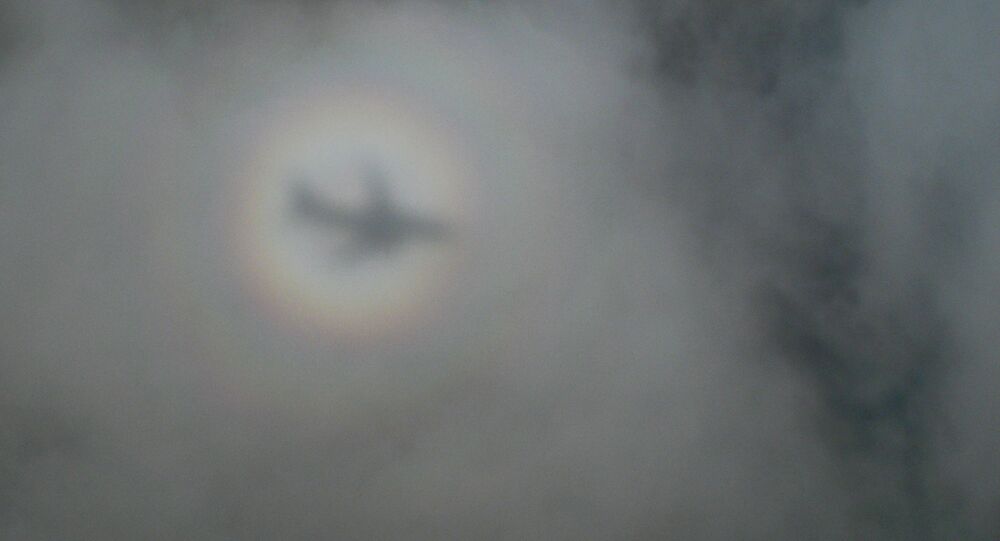 MOSCOW (Sputnik) – A fighter jet of the Bulgarian air force disappeared from radars during a training flight over the country’s territorial waters on Wednesday, and the search operation is underway, the Bulgarian National Television (BNT) reported, citing the Defense Ministry

A search and rescue operation was launched immediately and is still ongoing, the BNT reported. The operation involves units from the navy, the border police and the air force.