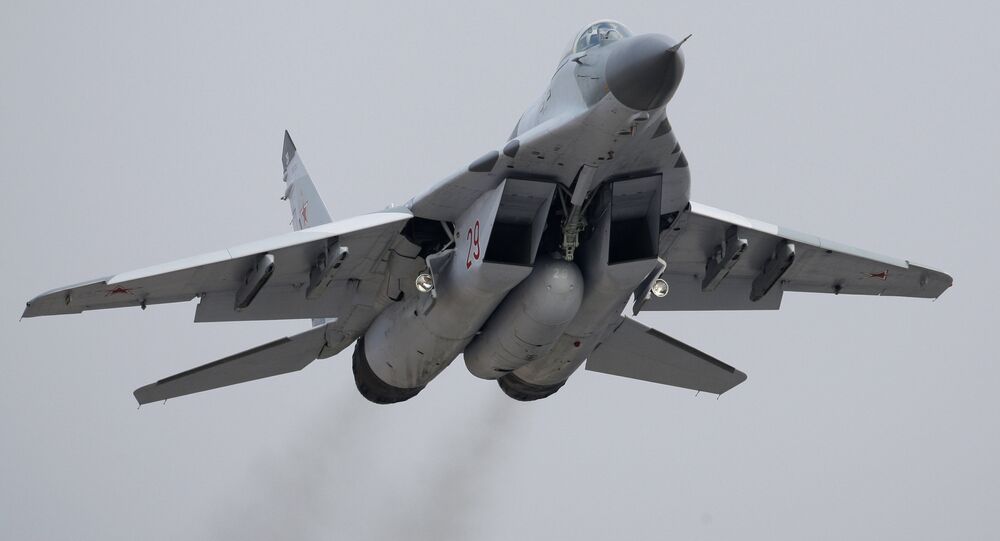 MOSCOW (Sputnik) – Military helicopters and boats are involved in the search for the pilot of a Bulgarian air force MiG-29 plane that disappeared from radars during drills on Wednesday, the country’s defence ministry said.

Two helicopters, two corvettes, a minesweeper, a diving boat, and a border police boat are taking part in the rescue operation, according to the statement. 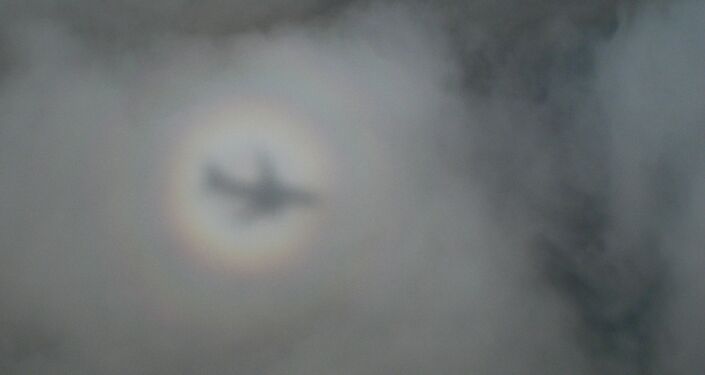 The ministry added that the search is being carried out 11 kilometers (6.8 miles) southeast of the city of Shabla, where the Shabla-21 military exercise was taking place. Rescuers found the pilot’s life vest in the area.

The plane lost contact in the early hours of Wednesday when performing a night training flight over the country’s territorial waters in the Black Sea, as reported by the Bulgarian National Television. The tactical drills were suspended.