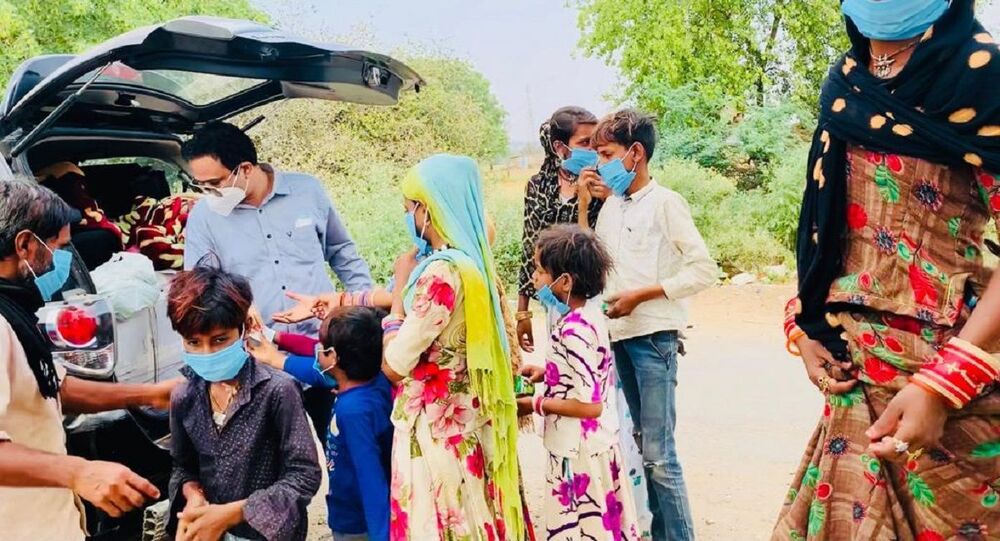 During April and May 2021, India witnessed a brutal second wave of coronavirus that killed more than 65,000, according to government figures. Although Indians living in the cities struggled to find oxygen cylinders and medicines to save their relations, things were far worse for those stuck out in the country where hospitals are in short supply.

A Delhi-based doctor Kafeel Khan has launched a campaign called the ‘Doctors on Road’ – conveniently almost the palindromic ‘Dr on the Rd’ – and since April, more than 100 volunteers and a group of 78 doctors from all around India, including the states of Uttar Pradesh, Bihar, West Bengal, Assam, Haryana, Punjab, and Andhra Pradesh, have joined. 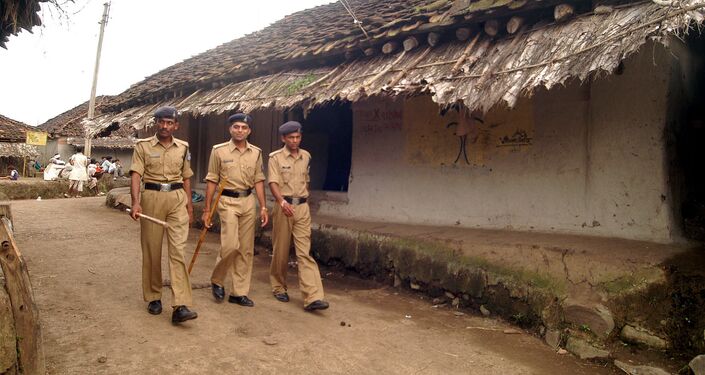 Talking to Sputnik, Dr Khan said he decided to launch the plan when he saw the COVID-19 catastrophe in cities such as Delhi, with the basic health infrastructure remaining in a “shambles”.

“When we saw people dying in cities from a lack of resources, a fear entered the minds of some Delhi doctors – including myself – about what was happening in remote rural areas of the country where there are no testing labs or proper hospitals.”

​Initially, the plan was to provide those living in the remote Indian countryside with COVID-essential resources. But more than 50 days after its launch, the scope of the project ‘Doctors on Road’ has started to expand and it now brings Indian villages food supplies and ambulances.

The medics also teach locals in the villages how to wear masks properly and about the importance of maintaining social distance.

The villagers are also taught how to monitor oxygen levels on oximetres and to check their temperature using thermometers.

“We also inform them about the signs and symptoms of COVID-19. Often people do not even know where the nearest place is to take ill people, so we are helping each village to contact with its nearest health facilities,” he said.

Stating that people are scared because of a lack of awareness, he added: “We boost their morale and tell them that with quick medical attention and the right approach, COVID-19 can be cured.

“We give them the contact numbers of nearby medics and healthcare staff for assistance,” he shared.

​Commenting further on the reality of rural India far from the hustle and bustle of big cities, the frontline worker said the situation in remote Indian locations is “painfully miserable”.

At a time when social distancing is essential, big rural families – sometimes consisting of up to 15 members – stay crammed inside their small, congested huts and a long way from any hospital which could help in an emergency.

Dr. Khan also said that sanitation facilities in the slums on the outskirts of cities are also failing. Many people live in areas strewn with rubbish and lacking the most basic forms of hygiene.

​“It’s sad that even after 75 years of independence, Indians are still living like this. It’s heartbreaking to see our village people chasing our cars for basic things such as soap.”

​“They tell us that with no active employment opportunities even in the cities at present, they fear that hunger could kill them before COVID-19,” the healthcare worker added.

According to the last census in 2011, almost 70 percent of India’s workforce lives in the countryside, contributing about 46.9 percent to the overall gross domestic product (GDP).

Indian Realtor Digs Out Antique Treasure, Ornaments of Gold and Silver in a Pot on His Land – Video