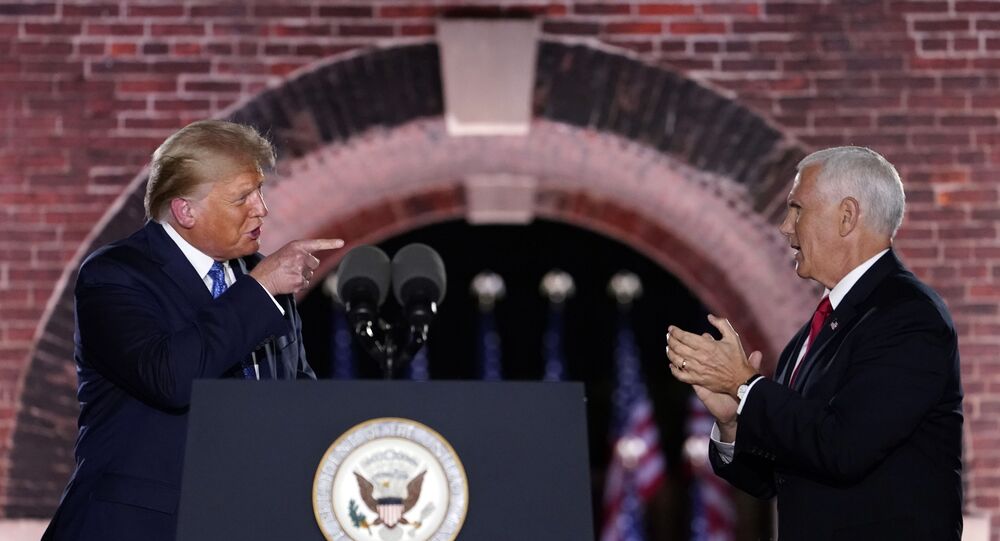 The former president reentered the news cycle over the weekend after attending a GOP convention in North Carolina on Saturday to endorse Congressman Ted Budd for the 2022 Senate race. Trump’s appearance was only his second since he left office in January.

Donald Trump appeared on Fox Business Monday morning to speak his mind on a broad range of issues, from the Bitcoin price rollercoaster to his Facebook ban, which was recently extended until 2023, to a possible replacement for Mike Pence in the event of a new run for the presidency in 2024.

Commenting on the prospects of a run for the House in 2022, Trump said “so many people are saying” that he should do it, but added that “that’s highly unlikely.”

Sticking to the elections theme, he was asked whether he would consider Florida Governor Ron DeSantis for his running mate if he ran in 2024, Trump said “sure I would.”

“You know there are numerous people that are great. I would certainly consider Ron. I was at the beginning of Ron. I was the first one to endorse him when he came out as a congressman that a lot of people didn’t know. My endorsement helped him tremendously. I know him very well, he’s a great guy,” Trump suggested.

The former president praised DeSantis and other Republican governors for opening up their states and easing COVID restrictions, while blasting Democratic governors for keeping schools and businesses closed. 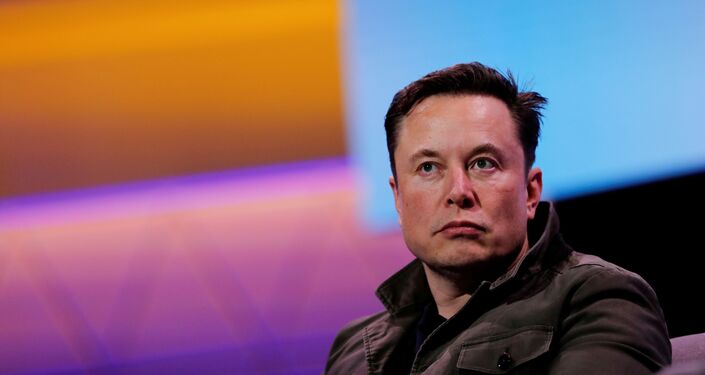 On Bitcoin and the stock market in general, Trump said he’s not currently invested, saying the market was too “high” at the moment for his taste. “Bitcoin – it just seems like a scam. I was surprised, you know with us it was at $6,000 and much lower. I don’t like it because it’s another currency competing against the dollar – essentially it’s a currency competing against the dollar. I want the dollar to be the currency of the world, that’s what I’ve always said.”

Commenting on the Biden administration’s efforts to pump hundreds of billions of dollars in addition money into the economy, including via a new infrastructure bill which has been heavily attacked by Republicans, Trump suggested that it would cause “inflation that’s gonna be rampant.” 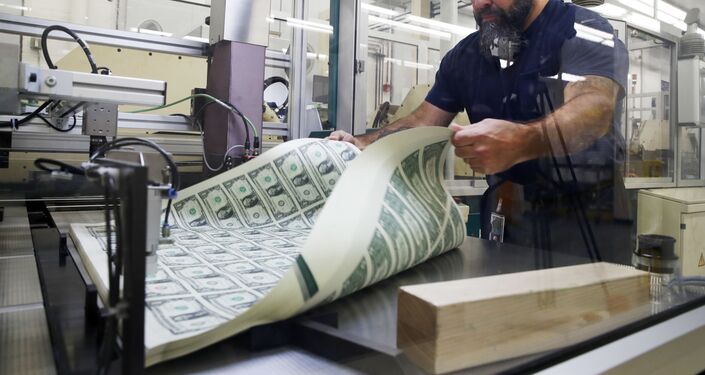 “We’ve seen inflation before…I remember a long time ago when the world was cratering and Jimmy Carter and all of this stuff – the things that were happening were not even believable, where interest rates were going up to 22 percent, the prime rate was over 20 percent. What’s going on now is exactly the same but it’s worse, it’s much worse. What they’re doing now guarantees – you already have massive inflation, look at food prices, look at gasoline. We had energy independence, and now that’s gone, it’s gone,” Trump complained.

Praising his administration’s foreign policy and saying he was “very proud” that the US “got rid of some of these endless wars,” Trump expressed support for the Biden administration’s decision to follow through with the pullout from Afghanistan. “We started that train rolling, it was just about completed, and frankly I’m very happy that they’re going to continue it,” he said.

Trump went on to blast Facebook CEO Mark Zuckerberg, calling him a “dangerous” person, and suggested that the tech mogul had duplicitously praised him while he was still president.

“You know, Zuckerberg would come to the White House to have dinner with me, couldn’t be nicer. ‘Sir, you’re number one, congratulations, number one on Facebook,’ all this crap. He would bring his wife,” Trump recalled.