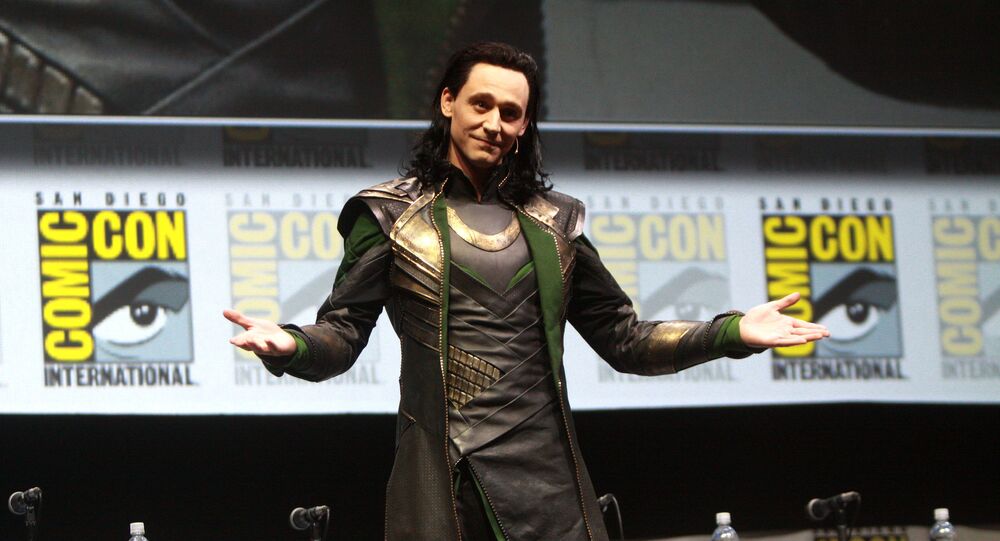 Loki, the Norse God of Mischief and brother of Thor, has attracted a large fanbase after having been brought to the big screen by Tom Hiddleston’s performance in the iconic The Avengers series.

Loki has apparently been revealed as “sex fluid” in a Disney-Plus’ trailer for the keenly anticipated series about the Marvel supervillain.

The trailer hinted at the fact when it showed a file featuring Loki Laufeyson’s details for Time Variance Authority, and his sex was listed as “fluid”.

​Although many on social media have moved on to cheer the network’s liberal take on “gender-fluid” Loki, other of the saga’s fans have remained cautious, saying that there was actually little to be ecstatic about.

Gender is still different from sex and the move might have little to do with Loki’s non-binary self-identification – or Pride Month, indeed – but simply be a tribute to his shape-shifting abilities. After all, in Norse Mythology, the god was described as someone able to appear in the form of animals and people of various ages and sex. Unsurprisingly, the trailer caused a storm of reflections.

GENDERFLUID I SEE YOU HAPPY PRIDE

Meanwhile, back in 2019, the author of ‘Loki: Where Mischief Lies’, Mackenzi Lee, spilt some beans on the subject of the character’s apparent gender fluidity:

“I think queer undertones are intrinsic to Loki and his magic,” the writer told Comics Beat. “Being a shapeshifter already makes him fluid, and as far back as versions of him in the Norse myths, we see Loki manipulating his gender and taking a variety of partners.”

The series, which is set to launch this week, is going to continue the Norse god’s alternative adventures after his death in the film Avengers: Infinity War. Many say they can’t wait – whatever Loki’s sex turns out to be.

‘Slap in the Face’: Joe Biden Sparks Fury as He Calls Capitol Riot ‘the Worst Attack on Democracy Since the Civil War’

Britney Spears’ Desire to Have More Kids Behind Her Push Against Dad’s Legal Bind, Report Says