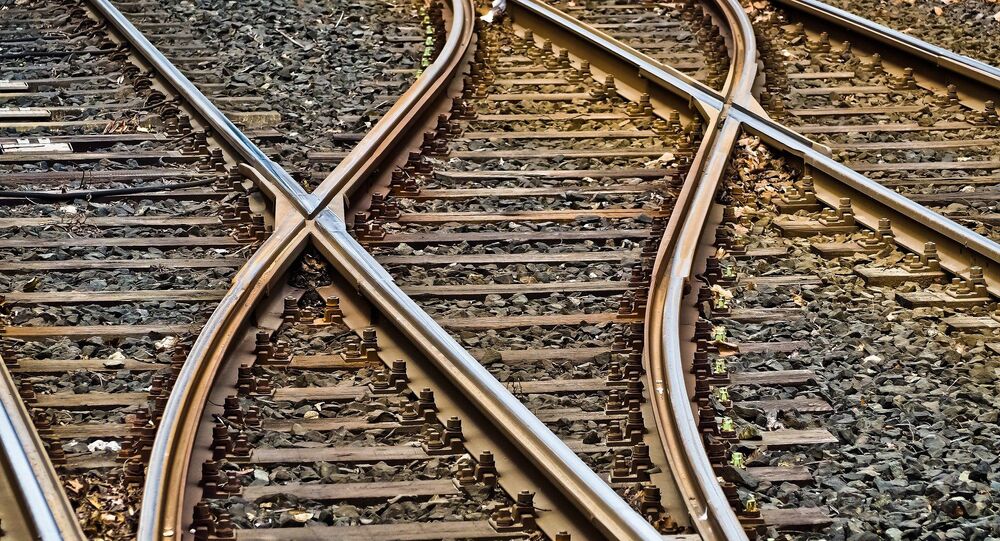 The incident took place in the Ghotki district in Sindh province. According to policeman Usman Abdullah, one of the trains, the Millat Express, went off the rails and was subsequently hit by the Sir Syed Express.

Two express trains collided in southern Pakistan early on Sunday, killing at least 50 people and injuring about 70 others, according to TV channel ARY News.

Earlier, the broadcaster reported that at least 36 people had been killed as a result of the accident.

According to police, up to 25 people may have been trapped in the carriages.

Rescue teams and emergency agencies are at the scene, transporting dead and injured passengers to nearby healthcare facilities.

Train traffic on the line has been temporarily suspended. There is no information what caused the train to derail.

Users in Twitter shared photos and video that reportedly depict the crash scene.

​Incidents with trains are not rare in Pakistan. Most are caused by deferred maintenance, technical problems, outdated equipment and worker error, as the government has not repaired aging the rails.

‘Not a Coup’: Myanmar Armed Forces Had ‘No Choice But to Take Power’, Military Spokesman Says

US, South Korea Reportedly Plan to Renew Joint Drills Suspended by Trump to Negotiate With DPRK