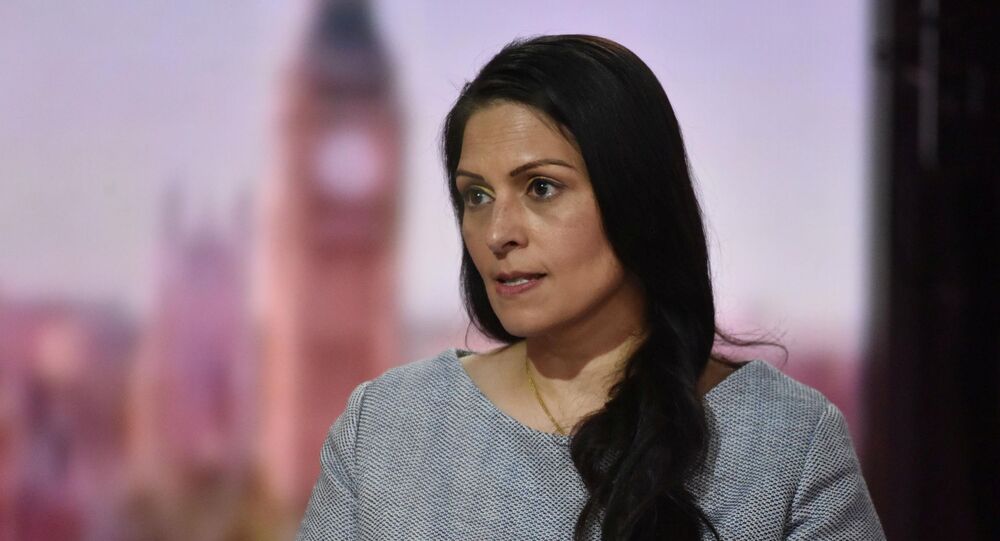 According to UK Home Office data, over 4,000 people have been prevented from crossing the English Channel so far this year.

UK Home Secretary Priti Patel on Saturday addressed social media companies in a letter calling for the removal of posts and videos that, according to her, go viral and therefore “glamourise” the “lethal” crossings of the English Channel by migrants.

“They [posts] encourage others to leave a safe European country and put theirs and their family’s life at risk and are even used by people smugglers to promote their deadly business”, Patel wrote in her letter. “What these posts don’t mention are the people who have died trying to make this crossing, or those forced to spend 13 hours in unseaworthy boats in freezing waters.”

While affirming that some progress has been made by social media platforms in removing content about “lethal crossings”, Patel said that companies must “quickly and proactively remove posts related to illegal crossings before more men, women and children die in the Channel.”

Earlier in the week, the Home Office accused “criminal gangs” of being involved in promoting lethal crossings, and vowed to “break the business model of these heinous people smuggling networks and save lives”.

Criminal gangs are putting profits before people’s lives through these dangerous and unnecessary crossings.

Our #NewPlanForImmigration will break the business model of these heinous people smuggling networks and save lives. pic.twitter.com/fqWAchm1rj

​The head of the Refugee Council, Enver Solomon, said, however, that the government approach does not seem to be working, and offered another solution.

“The reality is that when fleeing war, terror and persecution, ordinary people are forced to take extraordinary steps to seek safety in another country,” he said, cited by the BBC. “Creating safe and regular routes to the UK – through an expanded resettlement programme, humanitarian visas and reforming the restrictive family reunion rules – is the way to effectively address the issue.”

Convicted Terrorist Freed From Jail Was Disarmed By The Public After Killing Pair, UK Inquest Told