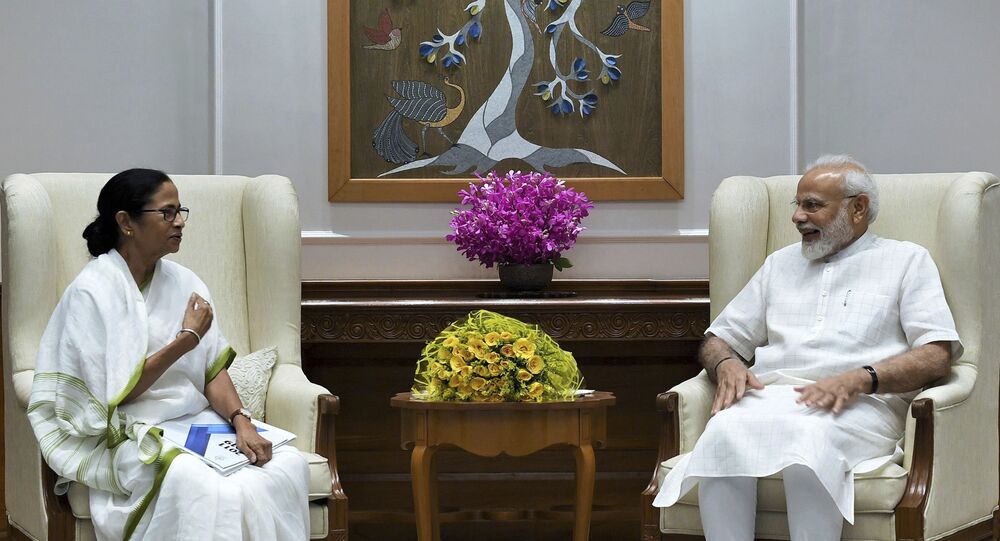 West Bengal Governor Jagdeep Dhankar has faced scrutiny since he went all out against Mamata Banerjee. Critics have accused Dhankar of misusing the esteemed nonpartisanship of the governor’s office and acting at the behest of Indian Prime Minister Narendra Modi.

Taking to Twitter, he wrote “With unparalleled trampling of constitutional values and affront to the office of PM, 28 May will go down as a dark day in India’s long-standing ethos of cooperative federalism. Democracy was shredded”.

Mamata Banerjee faced flak from Narendra Modi’s Bharatiya Janata Party (BJP) for not officially attending the meeting. Banerjee, however, did meet Modi separately and handed over a report on losses sustained by the state due to the cyclone. Amid this frosty relationship between Modi and Banerjee, Dhankhar’s pro-BJP position has come under heavy criticism from the opposition and civil society.

All India Trinamool Congress party lawmaker Sougata Roy claimed that Dhankhar has undermined the dignity of the office of governor by speaking out against the state chief.

“We have never seen a governor like him. We criticise his every move. He shouldn’t have been going to places and not paying heed to the counsel’s advice. This is not a sign of a healthy democracy”, Roy told Sputnik.

A visibly frustrated Trinamool lawmaker from the Hooghly district, Kalyan Banerjee, called Dhankhar a “bloodsucker” and slammed him for “roaming around like a mad dog”. He then asked the people of Bengal to lodge a police complaint against the governor so that after his tenure is over, “Trinamool can put him in the Presidency Correctional Home”.

A governor nominated by the president of India is supposed to be an apolitical constitutional head of state who acts on the advice of a cabinet of ministers.

Yet, during the last few years, the governors of Karnataka, Madhya Pradesh, Kerala, Maharashtra, and especially West Bengal have conducted their duties in a way that analysts suggest have brought “dishonour to their office”. They have been accused of not inviting political parties with a majority to form a government, taking time in giving assent to bills, interfering in the day-to-day functioning of government, and publicly commenting on the government’s activities.

The conflict between elected state governments and governors is not new, but it has taken an unprecedented turn in the eastern state of West Bengal, with Dhankhar locking horns with Banerjee over a number of issues.

After Black, White, and Yellow, New Case of Green Fungus Emerges in India