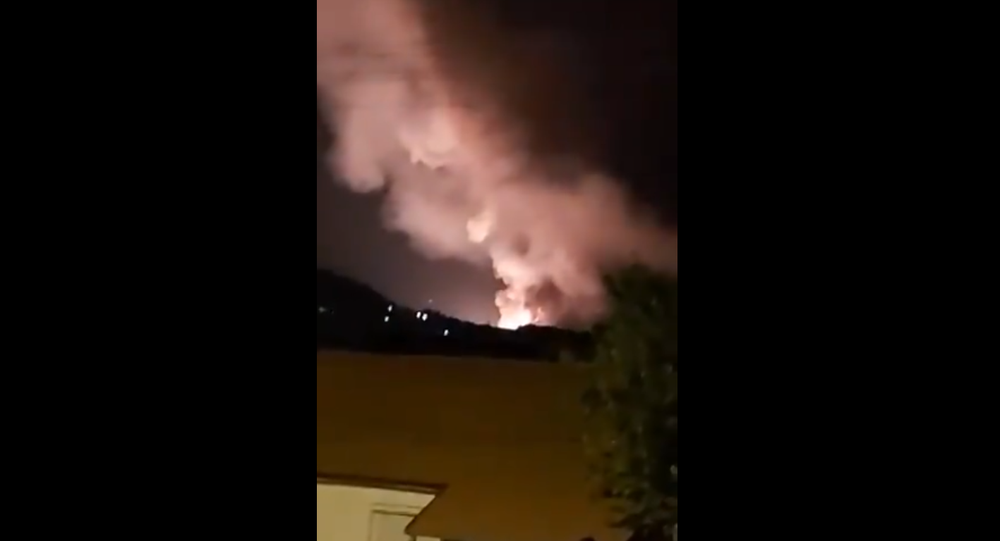 Firefighters and military police are waiting for the blasts to stop, as they will only be able to enter the factory 24 hours after the last detonation due to safety reasons.

A series of powerful explosions hit the ammunition factory Sloboda Čačak in Serbia overnight, prompting an immediate evacuation of the staff from the compound.

“There were no casualties or injuries in the series of explosions that took place at the company Sloboda. There is no reason for citizens to be worried. Thirty workers from the company and the surrounding population were evacuated”, the mayor of Čačak, Milun Todorović, said.

Sloboda Čačak, established in 1948, manufactures various types of military ammunition and has been one of the largest government companies in Serbia for decades.