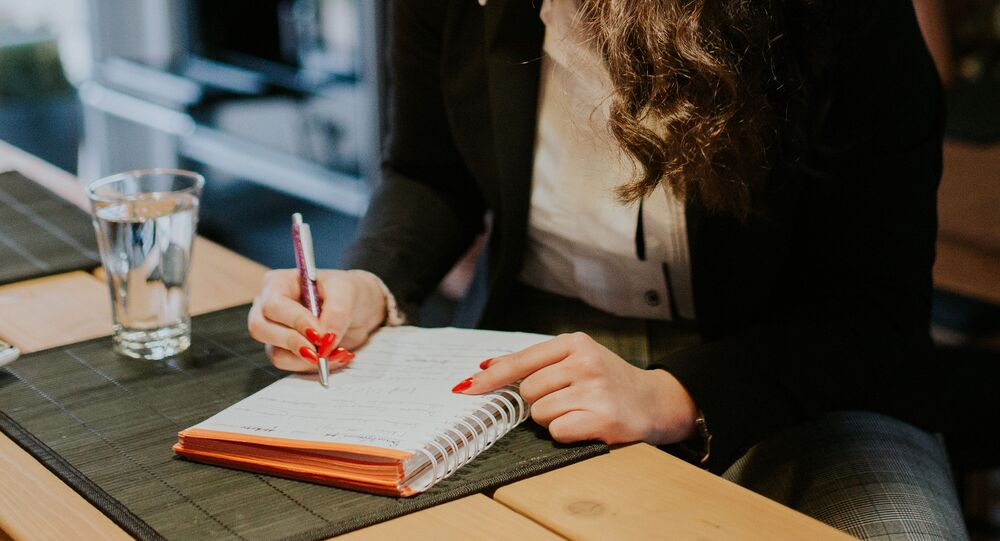 Many parents in the United States have recently voiced concern regarding some adjustments to their kids’ school curricula that they consider to be questionable, as several schools in the country have begun to implement critical race theory (CRT) in studies. The new teachings are not welcomed by all, however.

Students in California’s Oak Middle School were tasked to read and analyse an op-ed written by Jeff Cook for The Huffington Post titled “Why I’m a Racist”, and the assignment raised eyebrows among some parents, according to a Thursday Fox News report.

“It was an uncomfortable situation,” said Marshal Violia, a father of a seventh-grade student who was assigned to read the essay in his English class, speaking with Fox News. “A lot of parents were in agreement.”

His son, according to the report, described the assignment as “uncomfortable”. The students were asked to analyze the introduction and the claim by Cook that his recognition of himself as a racist did not make him “evil”.

The op-ed begins with Cook describing his life and family: “I am a white American male. I’m married to a beautiful blond-haired green-eyed woman, and have two amazing blond-haired blue-eyed boys. I was a blond-haired blue-eyed child who grew up in suburban New Jersey in a solid family with a mother, a father, a brother and two dogs.” The author goes on to note that he is not a racist in a hateful way, but rather “uncomfortable with, ignorant of and distant from racial inequalities that exist” in the United States.

The report noted that the Los Alamitos Unified School District in May voted to approve the implementation of new “Social Justice Standards” to pursue “anti-bias education” – a framework decried by some parents as potentially politicised.

Many parents reportedly voiced concern in regard with the implementation of CRT in some curricula, although District Superintendent Andrew Pulver reportedly asserted that the district does not teach that.

The prospect of studying CRT – an academic movement with supporters suggesting that white supremacy and institutional racism are at the core of American law and societal structure – have prompted some backlash among parents. According to Violia, certain assignments and curricula are, in his opinion, not appropriate for children and could divide the classrooms.

“Now, the kids are caught in the middle because half the parents want this and half don’t,” he said, noting that he does not want his children to be “sheltered from the real history of America” but outlining that they also need to understand how the country has “learned from” its past.

Another parent copied Fox News on an email from Deputy Superintendent of Education Services Ondrea Reed, in which she elaborated on the assignment to concerned parents.

“The opinion essay … was used an in-class assignment where the article was read together as a class”, Reed said, according to the email. “The teacher’s purpose for introducing this essay was to introduce students to opinion writing […] Opinion articles reflect the thoughts of the author and not the readers. As readers are able to ‘agree’ or ‘disagree’ with this type of literary work.”

Recently, certain new elements to school curricula have sparked concern among some parents in the US. Earlier in the week, a story about a Rhode Island mother emerged in media, with the woman reportedly facing a lawsuit from a school that was reluctant to provide her with information on gender theory or anti-racism studies in her curriculum after she filed some 160 requests with the school.

A Voice Without a State: Snowden Defends Whistleblowing After Years of Life in Exile