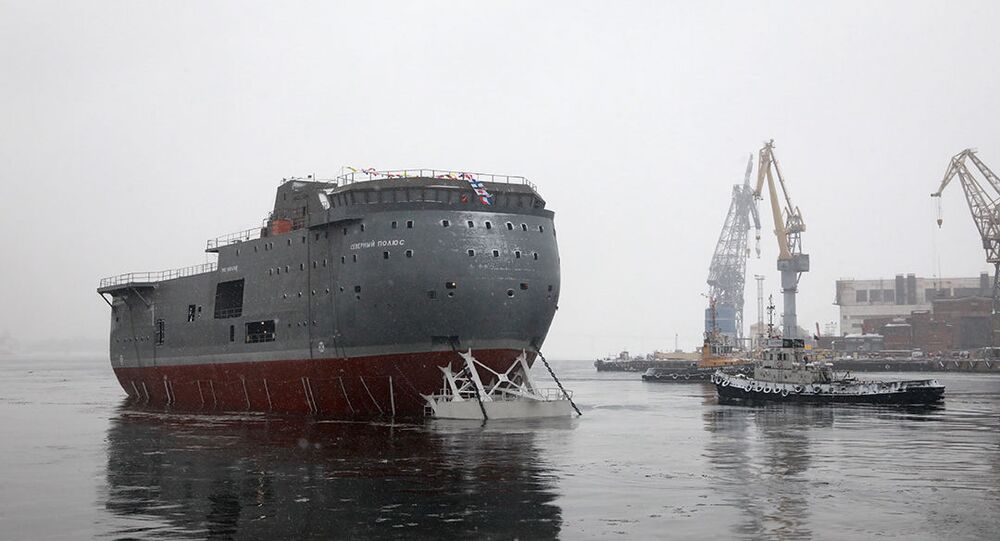 In an interview with Sputnik, Director of the Arctic Economic Council Mads Qvist Frederiksen shared his thoughts on what the key challenges and tasks for Russia will be when it chairs the council.

Sputnik: Iceland just passed its chairmanship in the Arctic Economic Council to Russia. What are the key tasks and challenges for Moscow in this role and this upcoming period as the chair?

Mads Qvist Frederiksen: So, the new Russian chairmanship is very ambitious. They have a lot of plans and they have a lot of activities. I think we have to get out of this pandemic and then they will finally start meetings. So that will be kind of their first challenge. Their main focus will be maritime transportation, because Russia is a great shipping nation – and also it’s of key importance for the Arctic Council and the Arctic Economic Council. Maritime transportation is what creates economic development. I also think that collaboration between the Arctic Economic Council and the Arctic Council is one of the key areas and one of the key tasks for the new Russian chairmanship. But I’m sure we have a lot of new Russian companies and I’m sure that they will be good at this. 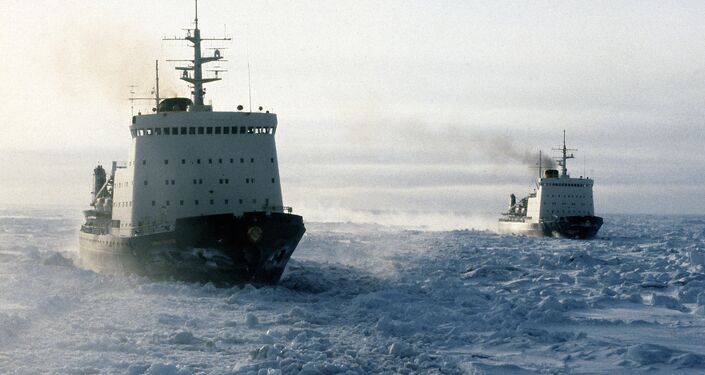 Sputnik: You mentioned maritime communications. What is the scale and size of the increase that we’re seeing at the moment? You’ve mentioned that they’re becoming more and more important. Are we going to see it playing a key role in the region?

Mads Qvist Frederiksen: I think for everyone who saw what happened at the Suez Canal recently, we realised how dependent we are on maritime transportation. And we cannot only be dependent on one place like the Suez Canal. We also need to expand the Northern Sea Route. So, I think there’s a huge potential there. And I think that we will just see even more. I mean, shipping is the highway of the Arctic. So, it is the main way of transporting; it is the main way of communicating with people and the sea routes and merchant transportation will increase even more and the technologies will change as well. So, we will see more green shipping, more shipping on LNG, for example, like we see [with] the Nortech [Nortech Marine Limited, based in Lerwick – ed. note].

Sputnik: With the stress on technology and the increased human presence in the region, it’s a question of the environment. What are the key concerns when it comes to environmental issues in the Arctic? Is the AEC involved in researching these issues? And if so, what are the key projects?

Mads Qvist Frederiksen: So, the AEC is primarily a business organisation. But every business is working with the environment and climate. The Arctic Council is mainly doing the environmental issues and they are good at that. So, we will let them do that, but we help them. What the AEC does is that we give input to the Arctic Council. So, we tell them what the consequences of this for us are. We are there. We represent the people living in the Arctic. So, we know it much better than the people living in Washington or Moscow or Copenhagen.

Sputnik: This meeting is the first in almost 1.5 years where entrepreneurs and government officials are able to meet face to face. What are your impressions so far and just how important is it to meet in person?

Mads Qvist Frederiksen: It’s very, very important to meet in person. I mean, you can only do so much – a small amount – when you meet online. And I think especially when you take over the chairmanship, like Russia has done from Iceland, it’s important that you meet up and you talk and you get new ideas, you have lunch and so on, because that’s when ideas develop. I am also very impressed with what Russia has done with the SPIEF, and I think it’s promising for the International Arctic Forum that will take place in St. Petersburg in February or April. So, if they can repeat this massive endeavour, it will be very impressive. And I can see when I walk around that there are delegations from the US, from France, from Germany, and I think it’s good that finally we’re meeting. So, hopefully, we can do it in a health and safety regulations way.

Cities Called ‘Anarchist’ by Trump Have ‘Sent Police Into Every Protest’, Not Defunded Them – Journo