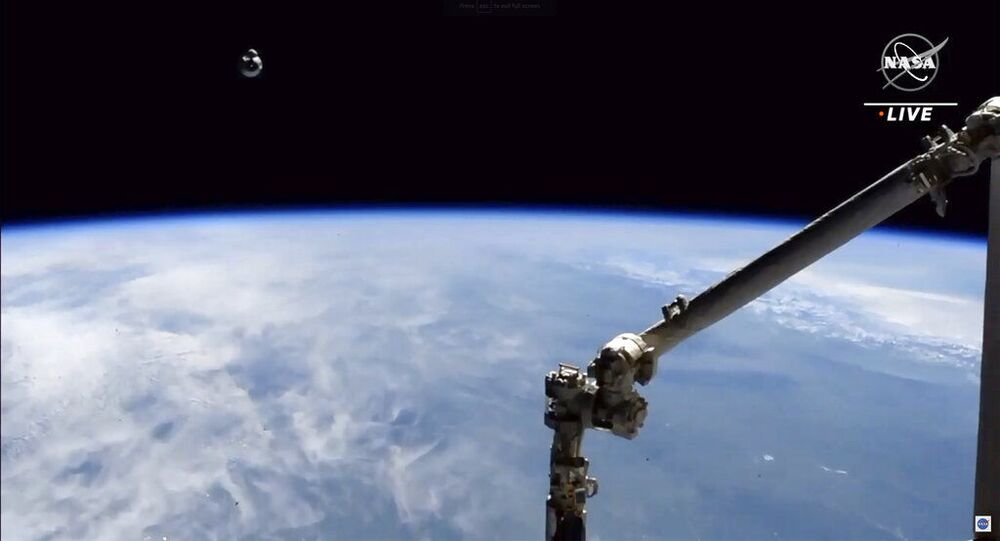 WASHINGTON (Sputnik) – The successful launch of the 22nd commercial resupply system to the International Space Station on Tuesday included baby squid with immune systems similar to humans to study the impact of long-term spaceflight, NASA said.

The 2 tons of pressurized cargo in the SpaceX cargo capsule hurled aloft on a Falcon 9 rocket included two sets of animals, including 128 baby bobtail squid.

Experiments with the squid could support the development of protective measures to preserve astronaut health during long space missions, since humans rely on microbes to maintain healthy digestive and immune systems, NASA scientists said in a pre-flight briefings.

A second animal experiment involves microscopic animals known as tardigrades, eight leg creatures that resemble baby bears, which were chosen for their ability to adopt to extreme conditions, including in the vacuum of outer space for a short time, according to NASA.

The Cargo Dragon capsule is slated to arrive at the Space Station Saturday morning.