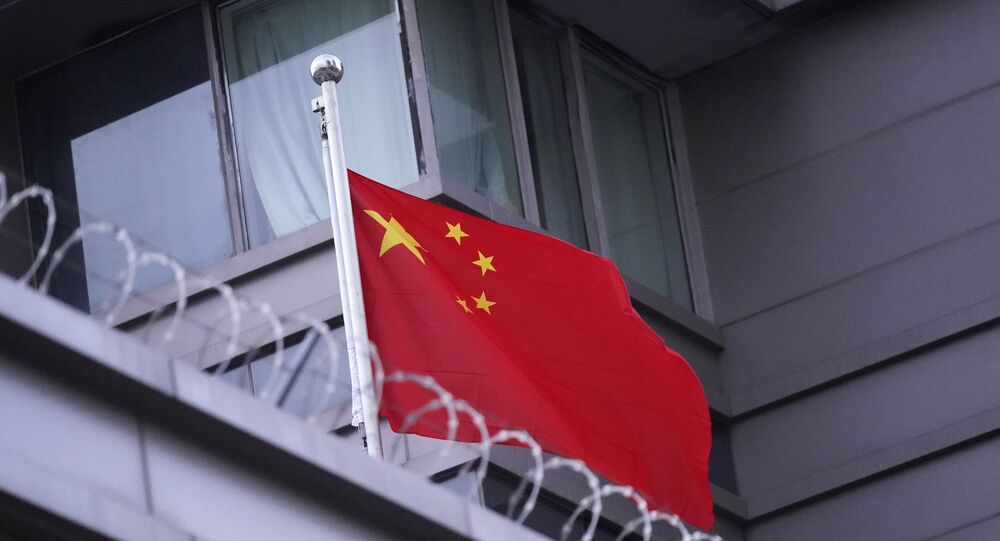 BEIJING (Sputnik) – China and the United States have resumed normal contacts on trade and economy with a view to resolving differences, the Chinese Commerce Ministry said on Thursday.

Over the past week, Chinese Vice Premier Liu He had virtual calls with US Trade Representative Katherine Tai and Treasury Secretary Janet Yellen. According to ministry spokesman Gao Feng, it was a successful start of dialogue.

“China and the United States have already resumed normal contacts on trade and economy issues,” the official summed up.

Gao added that during the negotiations, the sides committed themselves to the principles of equality and mutual respect, and exchanged views on bilateral economic relations, macroeconomic and political situations. The countries agreed to follow a pragmatic approach to resolving issues.

After months of discussion in January 2020, the US and China signed the first part of a trade agreement under which Washington retained 25% tariffs on Chinese goods worth around $250 billion, as well as 7.5% levies on goods worth $120 billion. China, in turn, committed itself to buying at least $200 billion more in American goods and services over the next two years.

The deal was made under the Trump administration, which sought to bring the imbalance in trade with China to a “fair” amount.

China to Protect Rights of Its Software Companies Amid US Pressure, Foreign Ministry Says