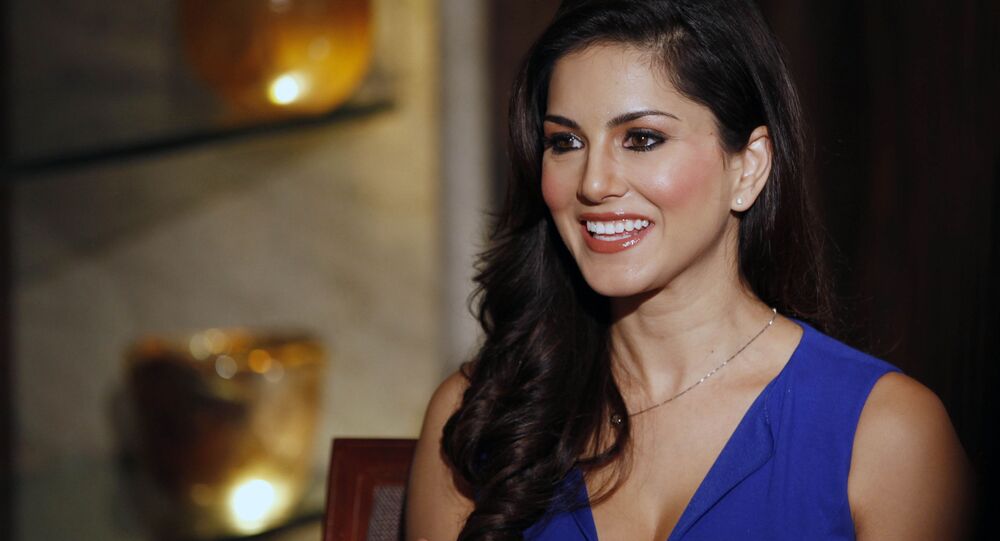 Actress Sunny Leone, who has been one of the hosts of the reality television show ‘Splitsvilla X3’, is in the process of shooting the show in the southern Indian state of Kerala.

Known as one of the biggest pranksters on the set, actress Sunny Leone found the boot was on the other foot this time so far as mischievous tricks were concerned as she got pranked by one of the crew members on the ‘Splitsvilla X3’ television show.

Sunny posted a video of the whole prank in which she can be seen standing all dressed up in a multi-coloured asymmetric print gown with a sleek hairdo. The actress’ make-up artist is seen standing behind her giving her a back massage.

Suddenly, a crew member appears from behind and puts a thin tissue stick into her ear, making Sunny freak out in fear, believing it to be an insect or some other disgusting thing. She immediately shakes it off. But as she turns around, she realises that she has been tricked and starts laughing.

“Payback is a bi**h. Wait for it,” she captions, while video-tagging the crew member.