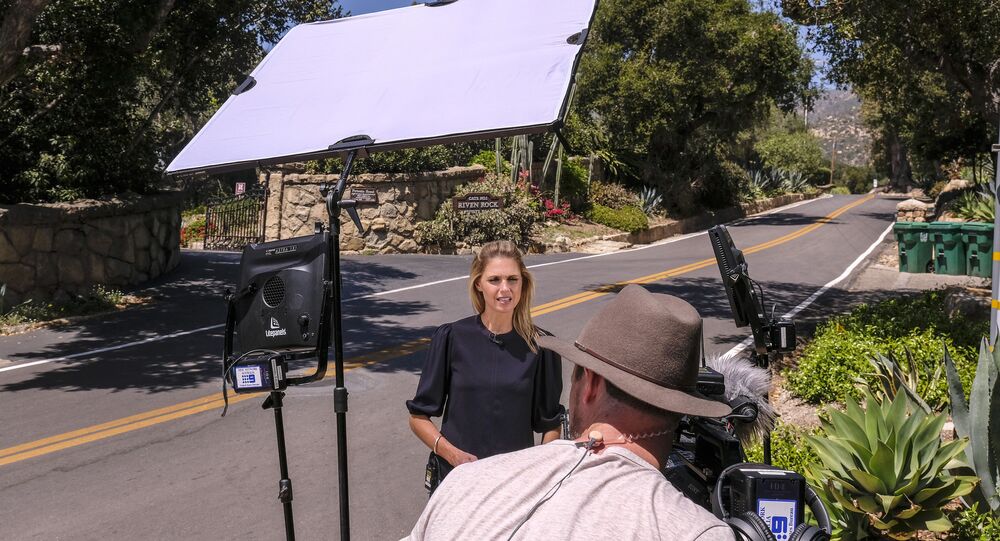 The bones were discovered during landscaping last week on a road near the Montecito complex, where the grandson of the British queen lives.

Human remains have reportedly been discovered just several away from the mansion of Prince Harry and Meghan Markle in Montecito, LA.

According to the The Sun, an incomplete skeleton lay in a layer of soil at a depth of about 60-90 centimetres. The police were immediately called to the scene.

At first, the locals decided that a crime had been committed. As it turned out, the remains belonged to a small adult – most likely an Indian. The bones had been resting there for centuries.

Presumably, the Indian belonged to the Chumash tribe who have lived in southern California since 700 AD. The cause of death is unknown. According to the police, no investigation will be carried out.

The British prince and his wife have been living in Montecito since last year, when they bought a mansion for $16 million.

Poll Reveals Most Voters Believe Mob is to Blame for Capitol Attack, Not Trump