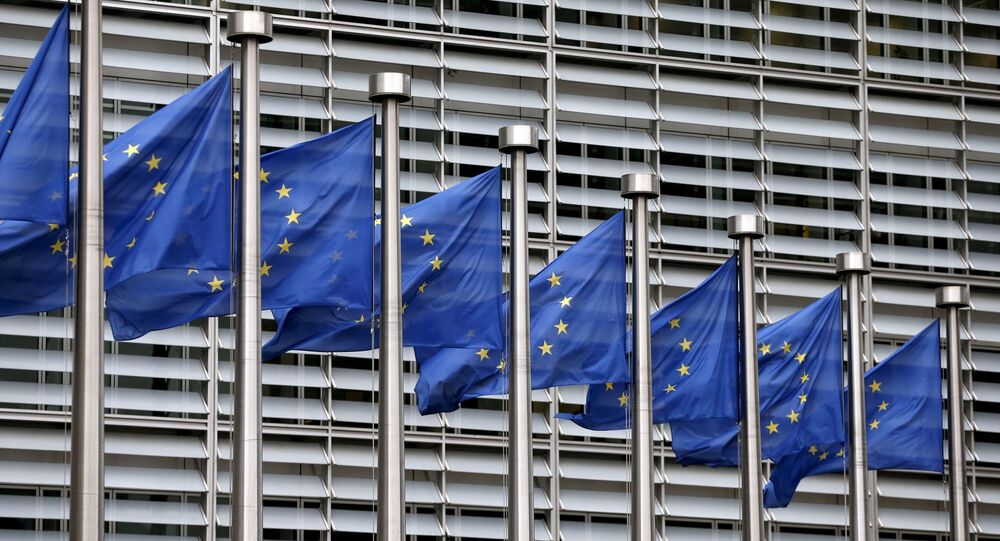 BRUSSELS (Sputnik) – European economies are expected to return to pre-pandemic levels by the end of next year, but EU member-states should stick to the current fiscal policy through 2022, Executive Vice President of the European Commission Valdis Dombrovskis said on Wednesday.

“First, we can confirm that – based on our spring forecast – the general escape clause will stay activated in 2022 but no longer so as of 2023. Second, we reconfirm that Member States should not prematurely withdraw fiscal support. Fiscal policy should remain supportive in both 2021 and 2022.

“The Recovery and Resilience Facility [RRF] – with its €672.5 billion [about $819 billion] available in grants and loans – will be available to all EU countries to carry out reforms and investments in line with their national plans,” Dombrovskis said on Wednesday.

According to the European Commission, the RRF grants will not add to national debt and deficits and are expected to provide an economic impulse of 1.2 percent of GDP and help create around 800,000 jobs by the end of 2022.

He urged countries to pursue differentiated fiscal policies, with states that have high debt advised to take a more prudent approach, using the RRF to fund more investment.