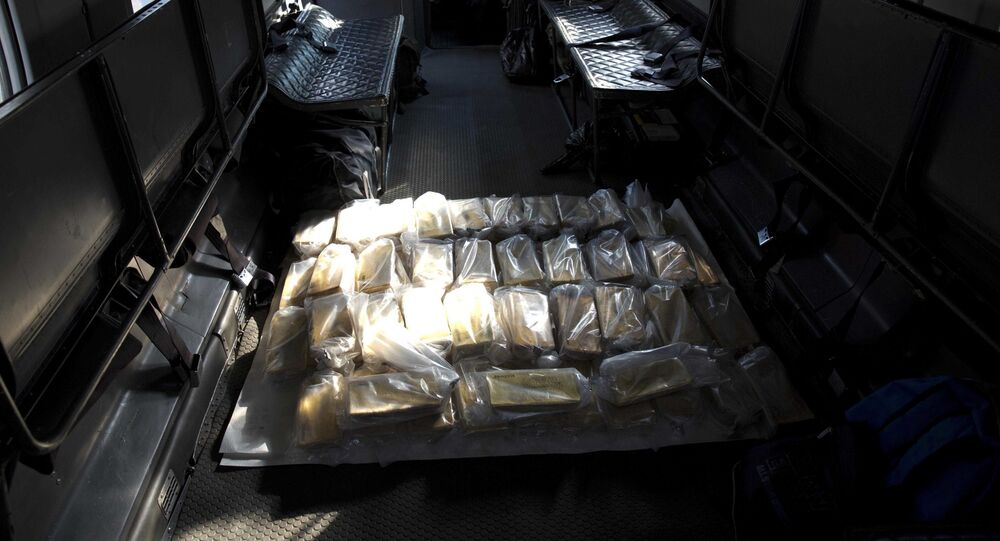 LONDON (Sputnik) – UK Foreign Minister Dominic Raab’s legal representatives will make submissions before the UK Supreme Court in July regarding the litigation over Venezuelan gold reserves worth £1.6 billion ($2.2 billion) held in the Bank of England.

“In a case that is set to determine the fate of almost €1.6bn of Venezuelan gold deposited in the Bank of England, the Secretary of State for Foreign, Commonwealth and Development Affairs, Rt Hon Dominic Raab MP, has been granted permission to intervene at the Supreme Court,” London-based legal firm representing the board of the Banco Central de Venezuela appointed by the constitutional government of the South American nation told Sputnik on Tuesday.

The legal battle for the gold began after Venezuelan opposition figure Juan Guaido declared himself an interim president in the wake of public protests in Venezuela back in January 2019. After that, the Bank of England refused to fulfill a request made by the BCV to have access to the gold bullion to buy medicines and equipment to tackle the COVID-19 pandemic.