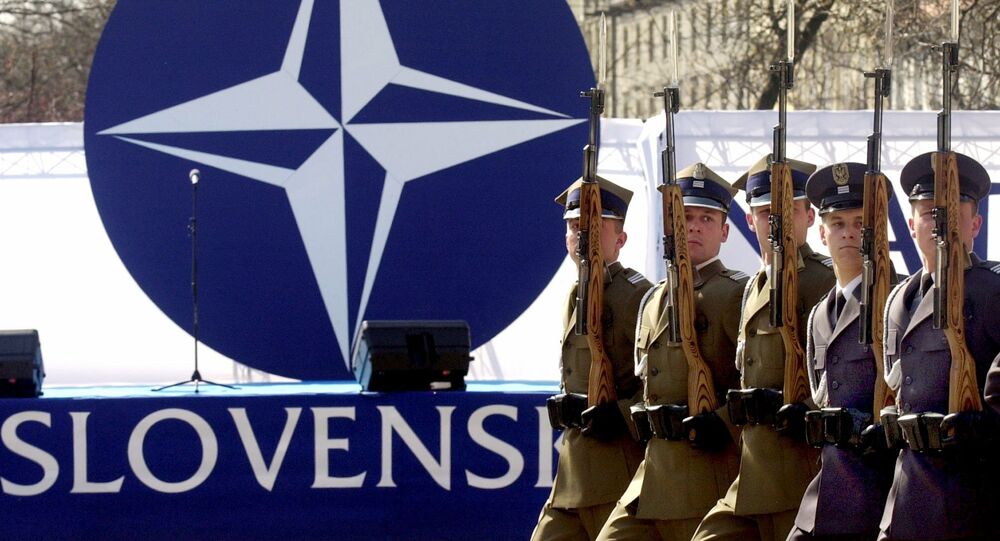 NATO member states’ foreign and defence ministers are set to hold a virtual summit in preparation for the June 14 leaders’ summit.

Watch a live broadcast of NATO Secretary-General Jens Stoltenberg briefing media after the bloc’s defence ministers’ virtual meeting. As Stoltenberg mentioned earlier, Belarus, Ukraine and the alliance’s future policy on Afghanistan were set to become some of the topics of discussion.

The ministers were also expected to discuss the NATO 2030 initiative, which could be adopted at the leaders’ summit later in the month.

Regarding the recent espionage scandal involving Denmark allegedly helping the United States to spy on European leaders, Stoltenberg said at a pre-ministerial press conference that NATO was not involved in the matter and expected allies involved to deal with the issues.