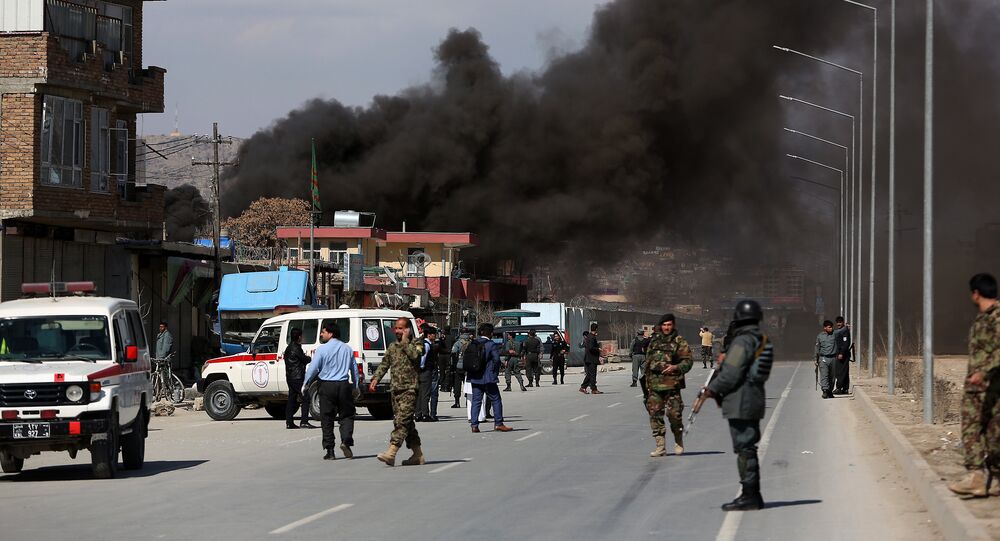 MOSCOW (Sputnik) – At least one person has been killed and another 20 injured in a car bombing incident in the northern Afghan province of Baghlan, the broadcaster 1TV News reported on Tuesday, citing local police.

According to the news outlet, the attack targeted a police headquarters in the district of Baghlan-e-Markazi.

Taliban spokesperson Zabihullah Mujahid said on Twitter that the attack was a retaliation for alleged atrocities perpetrated by “the enemy”.

Violent clashes and terror attacks continue to ravage Afghanistan despite the ongoing peace talks between the government and representatives of the Taliban in the Qatari capital of Doha.

‘You Have Spread Dirt in Pakistan’: Hindu Boy Forced to Abuse Own Religion in Sindh Province