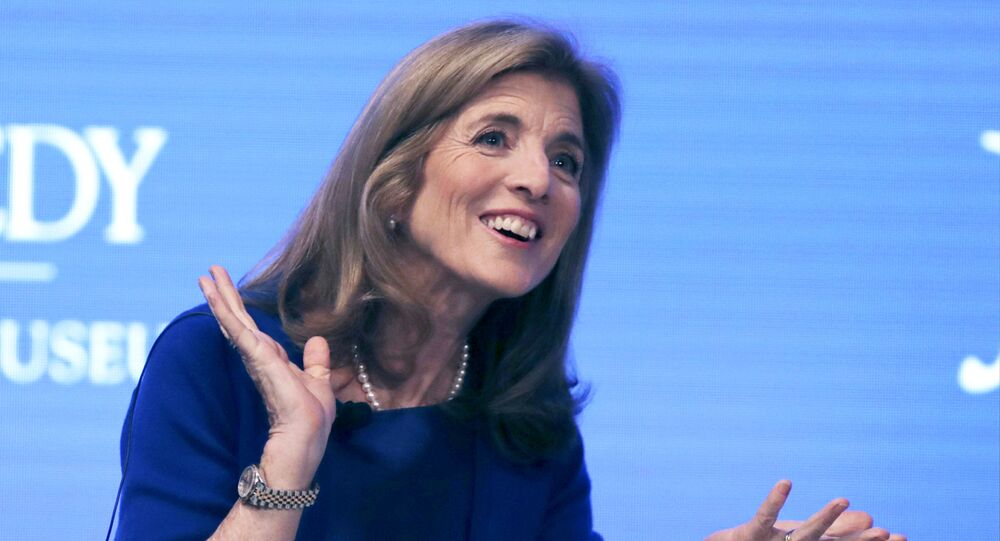 Caroline Kennedy, a daughter of late President John F. Kennedy, who served as former US President Barack Obama’s second ambassador to Japan, could be appointed US ambassador to Australia, Axios said on Sunday.

Meanwhile, Vicki Kennedy, an attorney at Greenberg Traurig and a gun control advocate, could be sent to Western Europe, according to Axios.

Biden served in the Senate with Ted Kennedy for 36 years. In 2009, Biden described Vicki’s late husband as a “big brother” who was a “constant” factor in his life.

The White House has not provided any comment on the prospects for the Kennedys’ future appointments.

Six Dead, Multiple Others Injured After Liquid Nitrogen Leaked at Poultry Plant in Georgia, US