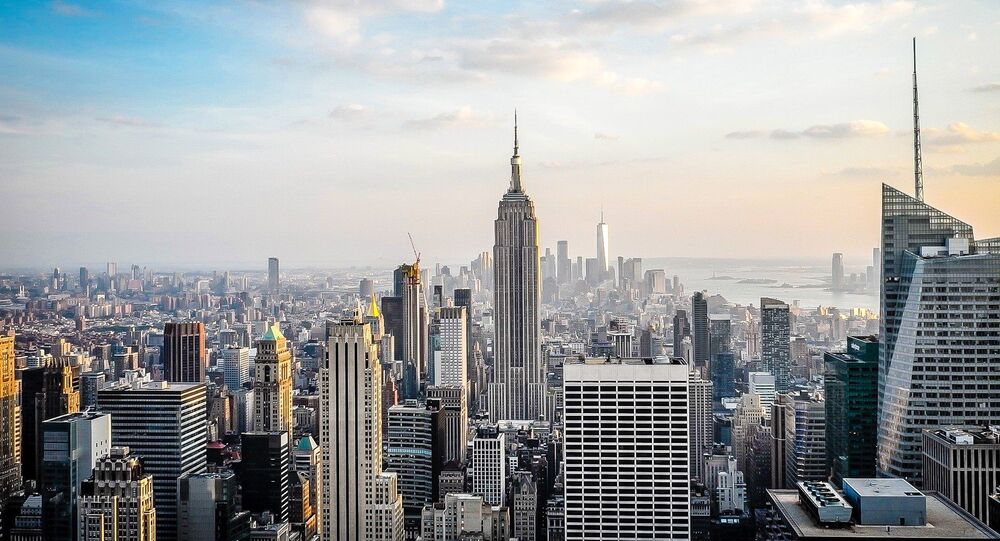 Parents of kids at New York private Dalton School, which costs around $55,000 a year, were left furious after first-graders were shown a video about the pleasures of touching themselves during a sex education class led by Justine Ang Fonte, the New York Post reports.

The clip is from the animated AMAZE series, which includes a discussion about erections and how it “feels good” for little boys to touch their penises:

“Hey, how come sometimes my penis gets big sometimes and points in the air?” a boy asks an adult character in show, who tells him it’s “called an erection.”

A girl then adds: “Sometimes, when I’m in my bath or when Mom puts me to bed, I like to touch my vulva too.”

“You have a clitoris there, Kayla, that probably feels good to touch the same way Keith’s penis feels good when he touches it,” the adult character responds. “Have you ever noticed that older kids and grown-ups don’t touch their private parts in public? It’s okay to touch yourself and see how different body parts feel – but it’s best to only do it in private.”

The head of Columbia Prep’s school Dr. William M. Donohue sent apologised for the workshop shortly after the newspaper reported it. He told alarmed parents in an email that the “content and tone of the presentation did not represent our philosophy, which is to educate our students in ways that promote their personal development and overall health, as well as to express respect for them as individuals.”

But teachers at Dalton have apparently been less apologetic about the school’s controversial sex class, telling parents that they have “misrepresented” the content of Fonte’s teaching. The sex educator also says she taught lessons about “consent,” warning pupils that their parents and grandparents should ask for permission before hugging them.

“Literally parents are supposed to say to their kids, May I hug you?” one enraged parent told the Post.

Another anonymous mum quoted the words of a fellow parent from Dalton: “I’m paying $50,000 to these a–holes to tell my kid not to let her grandfather hug her when he sees her?”

“Kids have no less than five classes on gender identity – this is pure indoctrination,” another mum said about the sex education classes for first-graders that also feature lessons on gender identity. “This person should absolutely not be teaching children. Ironically, she teaches kids about ‘consent’ yet she has never gotten consent from parents about the sexually explicit, and age inappropriate material about transgender to first graders.” 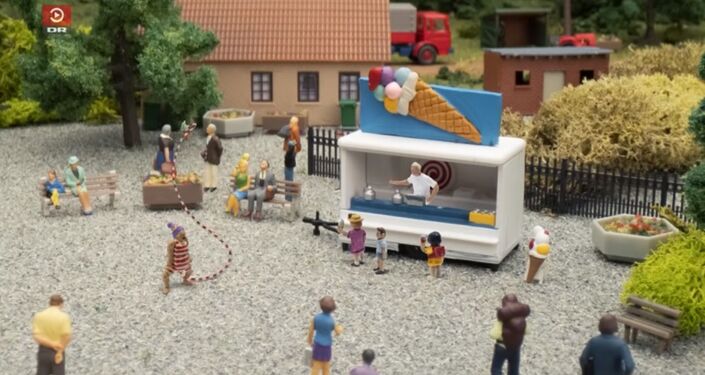 One more parent, also speaking on condition of anonymity, said that parents were left “furious” about the situation and the school’s inaction.

“We were horrified to learn this was shown to our first-grade six- and seven-year-old kids without our knowledge or consent. But it’s so hard to fight back because you’ll get cancelled and your child will suffer.”

Many were also infuriated over the school’s attempts to play “mind games with parents” while keeping them in the dark about what was going on in Fonte’s classes.

“We are not ‘confused.’ We are in fact just seeing very clearly for the first time what a ‘progressive’ education really means at Dalton,” one of the previously quoted mothers said. “The fact that the school then gaslit parents into thinking we are confused is abysmal.”

A spokesman from Dalton told the Post that “a lesson on Gender and Bodies included two evidence-based and age-appropriate videos approved for students 4 years and older. These videos align with nationally recognised methodologies and standards.”

However, the school said it was ready to “listen carefully to parent feedback” and “adapt its curriculum accordingly.”