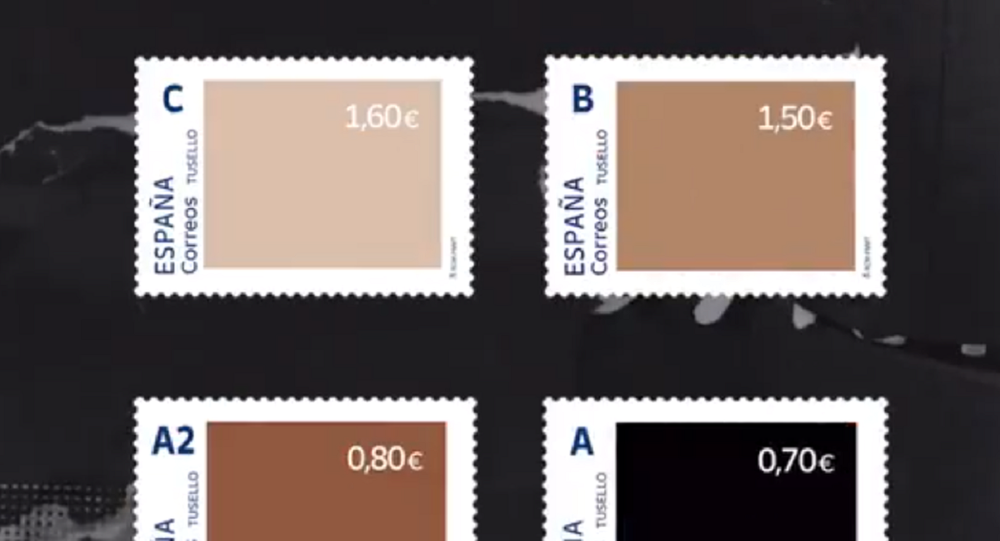 The purportedly well-intentioned campaign, which nevertheless seems to have defeated its own purpose, was launched on Tuesday in a bid to address existing racial inequalities and nearly coincided with the first anniversary of George Floyd’s murder.

In a bid to highlight the issue of racial inequality, the service assigned different prices to the stamps, with the ones in lighter tones valued more than those of darker shades.

“At Correos, we believe a person’s value shouldn’t have any colour, which is why we’re launching Equality Stamps, a collection of stamps in which the darker the colour of the stamp, the less its value,” the service said on Twitter. “That’s a reflection of a painful and unfair reality that shouldn’t exist.”

The campaign, however, backfired terribly and caused a wave of online indignation. Social media users were appalled that the postal service had intentionally priced the dark-coloured stamps cheapest to prove a point. They were also sceptical about the whole idea, which they believed did nothing to eradicate racism.