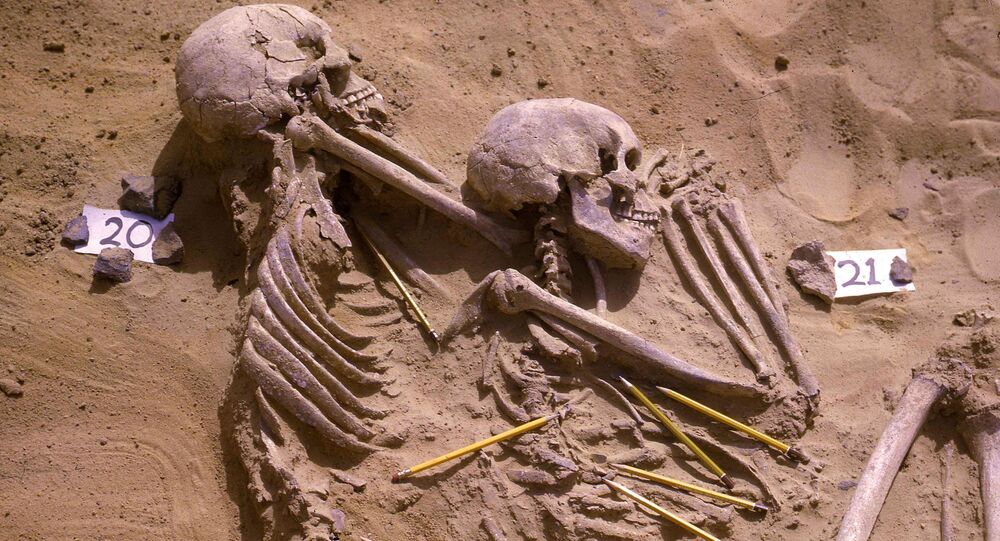 In the 1960s, skeletons in a prehistoric cemetery were unearthed in Sudan, and after it was discovered that 20 of the bones had injuries, it was assumed that they belonged to people who had perished in a single war. A recent reanalysis reveals that this was most likely not the case.

Individuals buried in Sudan’s prehistoric cemetery Jebel Sahaba, located in the Nile Valley, appear to have been subjected to violence and trauma at various times in their life. According to the researchers, the findings could improve our understanding of the prehistory of violence prior to the invention of agriculture.

Jebel Sahaba, which is around 13,400 years old, is one of the earliest sites to show traces of widespread conflict. When ancient people began to settle in one place to cultivate around 12,000 years ago, violence between communities appears to have been even more widespread. It is unusual, however, to find evidence of organized violence among more migratory populations, such as those represented by Jebel Sahaba.

Isabelle Crevecoeur and her colleagues from the University of Bordeaux studied the remains of 61 people, including the 20 who had already been identified as having injuries. They discovered over 100 previously unrecorded healed and unhealed bone lesions, indicating that these pre-agricultural individuals were subjected to multiple acts of violence over their lifetime.

“We knew that we were going to find maybe some additional lesions, but, in this case, this systematic and really thorough analysis of the remains allowed us to add 21 individuals to the 20 that were already recognized with traumatic lesions,” Crevecoeur is quoted in the NewScientist report regarding the discovery.