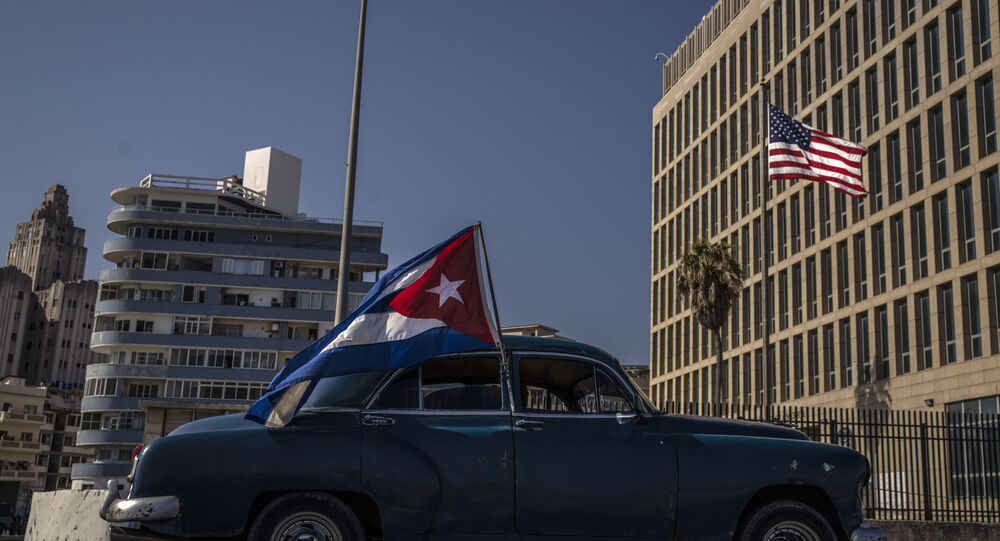 The heads of the Senate Intelligence Committee, both Republicans and Democrats, released a joint statement in late April, calling the purported occurrences “debilitating attacks” and warning that “this pattern of attacking our fellow citizens serving our government appears to be increasing.”

A group of US diplomats and other government employees suffering from so-called Havana Syndrome symptoms have criticized the Biden administration’s response and are warning that afflicted individuals are still being denied medical care, NBC News reported on Wednesday.

In a letter obtained by the outlet, the undisclosed staffers allege that the government has continued to “reject scientific evidence regarding the injuries and treatment needs” as well as “invalidate our injuries and experiences” in recent months, claiming that military and intelligence officials who have been hurt by the same inexplicable event are being taken more seriously.

“After four years of challenges, we were hopeful that the new administration would welcome a partnership with us to ensure those affected receive the care and treatment they need and ensure appropriate care for the new cases,” the letter reads. “Unfortunately, our experience thus far has fallen short of our renewed expectations.”

The letter was submitted to Brian McKeon, a deputy secretary of state, on Tuesday, along with a list of 11 recommendations for how the administration should improve worker safety and medical care, according to the staffers. And, according to the report, several US senators received copies, and they signed a bipartisan bill last month to provide financial assistance to families affected by the mysterious episodes.

‘Running it Like Bernie Sanders on Steroids’: Trump Slams Biden for Turning US Into Socialist Country