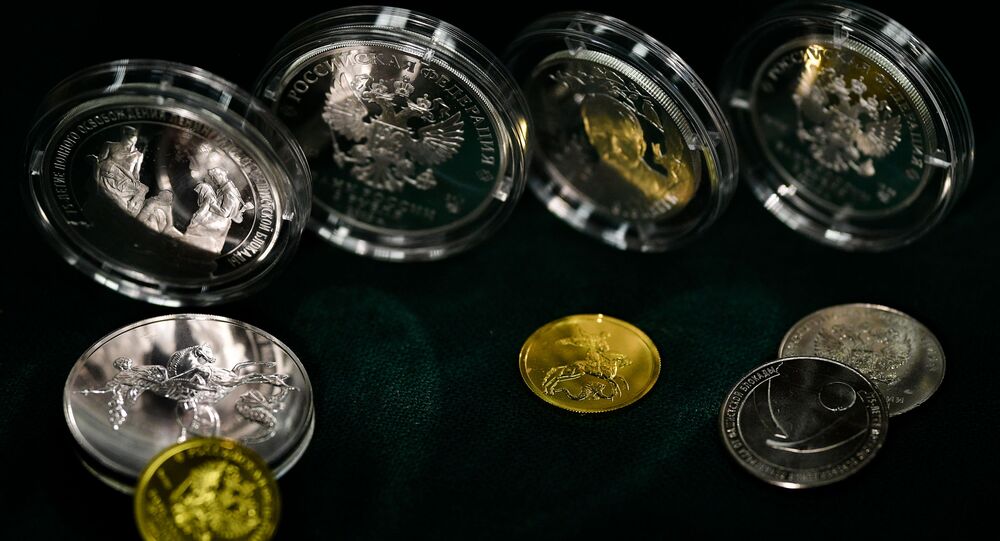 According to the last year’s report by the country’s central bank, a reassessment of the country’s reserves largely helped Russia to increase them in 2020.

The previous record was set in August 2020, when the reserves reached $600.7 billion despite a harsh economic year due to the COVID-19 pandemic. In the following months, the reserves declined but started growing back steadily in April 2021.

Russia’s current international reserves fully cover its external debt, the central bank said in another report covering the fourth quarter of 2020 and the first quarter of 2021. 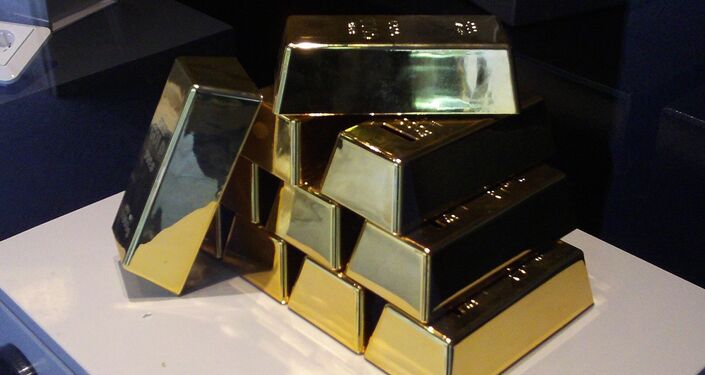 The 2020 growth of national reserves of high-liquidity assets, such as gold reserves, stocks and the International Monetary Fund’s SDRs (special drawing rights), was caused in no small part by the re-evaluation of their value. For instance, gold grew significantly in value over 2020 due to it being a safe harbour asset for investors in times of crisis and, as it turns out, in times when a pandemic forces global economies to go into lockdown for months.

Russia has been actively building up its gold reserves ahead of 2020. However, it was not in preparation for an unforeseen outbreak of a disease, but rather an apparent new strategy of the Central Bank – it has been ditching dollar-denominated assets in favour of the precious metal for several years in the light of unfriendly actions of Western countries towards Moscow.