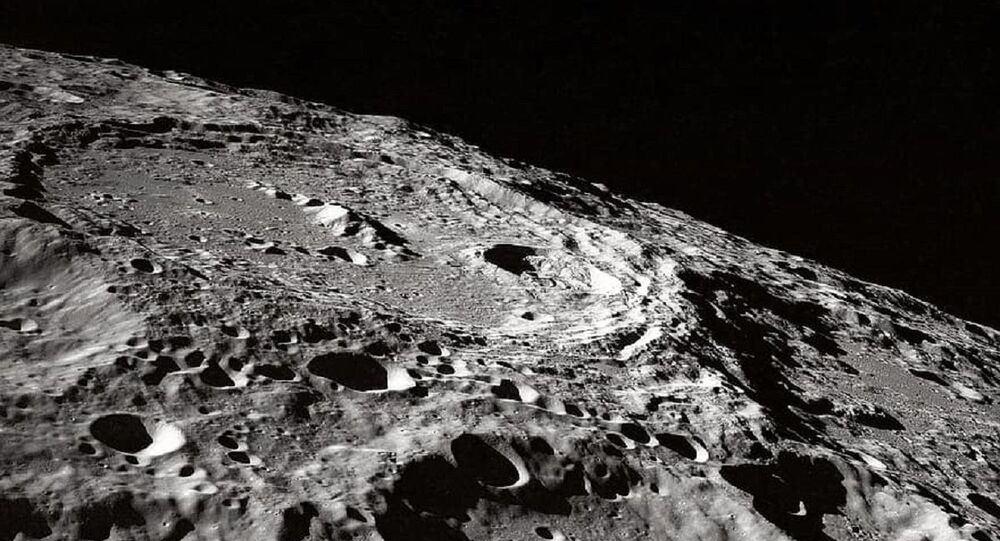 WASHINGTON (Sputnik) – A lunar terrain vehicle (LTV) for astronauts to travel on the surface of the moon will be developed in a joint venture announced by Lockheed Martin and General Motors (GM) on Wednesday.

“This alliance brings together powerhouse innovation from both companies to make a transformative class of vehicles”, Lockheed Martin Executive Vice President Rick Ambrose said in a press release. “Surface mobility is critical to enable and sustain long-term exploration of the lunar surface.”

NASA sought industry approaches to develop a Lunar Terrain Vehicle (LTV) that will enable astronauts in the agency’s Artemis Programme to explore the lunar surface. The LTV will be the first of many types of surface mobility vehicles needed, the release said. 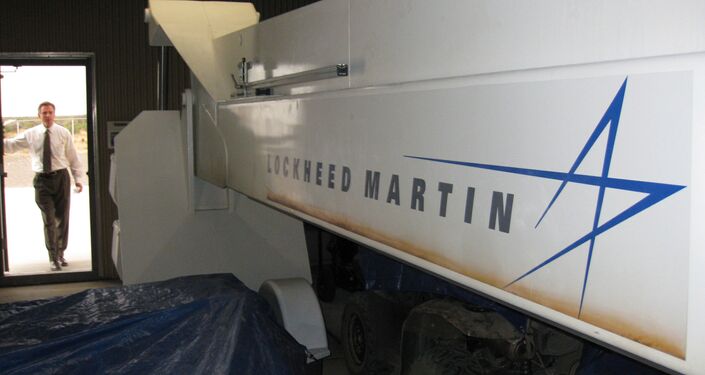 Lockheed Martin, the lead contractor for NASA’s Orion spacecraft, will lead the team, the release added.

Like Lockheed Martin, GM has a long history of working with NASA. The company developed navigation systems for the Apollo Moon program, including the Apollo 11 landing of the first humans on the lunar surface in 1969. GM also helped develop the electric Apollo Lunar Roving Vehicle (LRV) for the Apollo 15-17 missions, the release said.