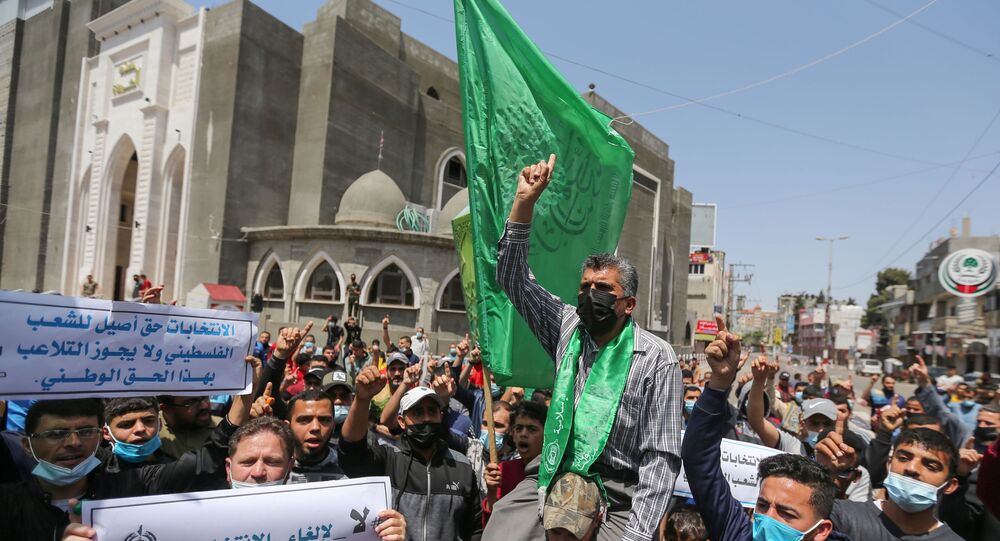 Hamas’ leader in the Gaza Strip, Yahya Sinwar, said on Wednesday he would refuse international aid money in the wake of an 11-day war with Israel that destroyed thousands of Palestinian homes in the territory. However, he left the door open for construction projects by other nations.

“I affirm our commitment not to take a single cent intended for reconstruction and humanitarian efforts,” Sinwar said in a Wednesday speech. “We have never taken a cent in the past.”

On May 21, authorities in Gaza judged that 11 days of bombardment by the Israeli Defense Forces (IDF) had destroyed at least 2,000 housing units and damaged another 15,000. Naji Sarhan, deputy of Gaza’s works and housing ministry, told the Associated Press that losses amounted to $150 million.

Sinwar hasn’t refused all help from other countries, though: he noted that “we welcome any international or Arab effort to rebuild the Gaza Strip.”

He added that Gaza has “sufficient financial resources… a large part of which are from Iran, and another part comes from Arab and Muslim donors and free people of the world who stand in solidarity with our people and their rights.”

In January, Qatar pledged $360 million in aid to Gaza in the year 2021, an increase in the payments it has sent to the impoverished territory since 2018. The payments help cover the costs of electricity, civil service workers’ salaries, and monthly stipends to dozens of Palestinian families.