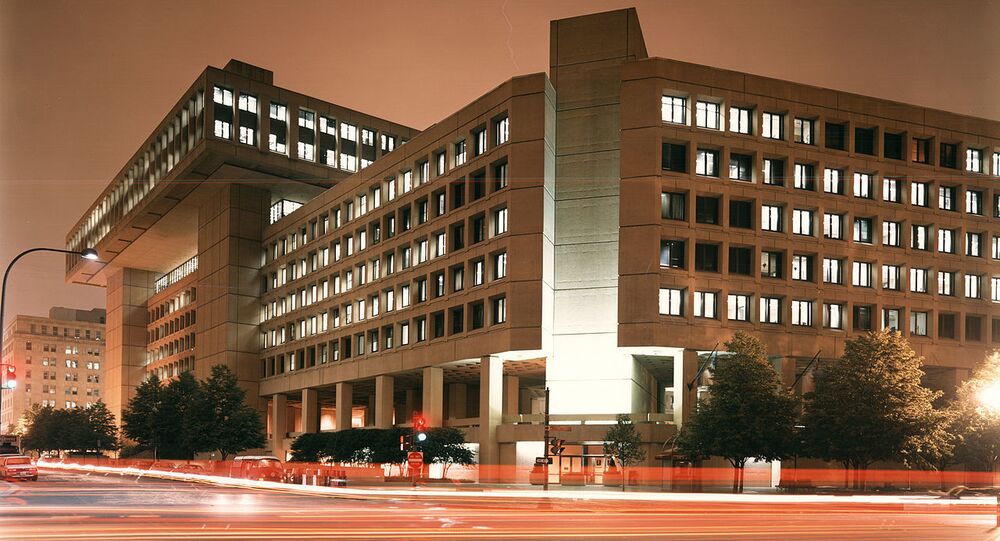 Jewish Americans have faced attacks this month due to the thescalation of tensions between Israeli forces and Palestinians. According to the Anti-Defamation League, a Jewish non-governmental organization, it received 193 reports of anti-Semitic incidents in the United States following the start of hostilities between Palestinians and Israelis.

The Federal Bureau of Investigation has released posters in Hebrew and Yiddish in New York calling on members of the public to report hate crimes. According to William F. Sweeney Jr, assistant director in charge of the agency’s New York Field Office, the FBI is reaching out to ethnic communities in their native language to discover the real scope of the problem.

“I don’t think the data that we have is an accurate representation of everything that is happening out in our communities,” Sweeney said.

The official noted that the bureau encouraged communities to report hate crimes and information they have on anti-Semitic incidents to the agency and local law enforcement so that officials could tackle the problem better.

Sweeney said local law enforcement met members of several communities, including the Jewish and Asian. During the meetings, officers explained how important it is to report hate crimes and asked for clues on how the agency could communicate with members of the public better.

The news comes after weeks of tensions between members of the Arab and Jewish communities in the United States, which reflected the sudden surge of hostilities between Palestinians and Israeli forces. Violence in Israel led to violence in the US with reports of Palestinians attacking Jews or yelling anti-Semitic slurs.

Besides attacks on Jewish Americans recently, there has been a surge in hate crimes against Asian Americans, which was attributed to the ongoing coronavirus pandemic. Cases of COVID-19 were first reported in China’s city of Wuhan, which has led to some people “blaming” Asians for the emergence of the disease. According to the Center for the Study of Hate and Extremism, the number of hate crimes against Asians has increased by 164 percent in the first quarter of 2021.

Professor Who Lied About Being Black Resigns From George Washington University

Lara Trump: Despite Reports, ‘No Plans’ for Trump to Be Reinstated as US President by August