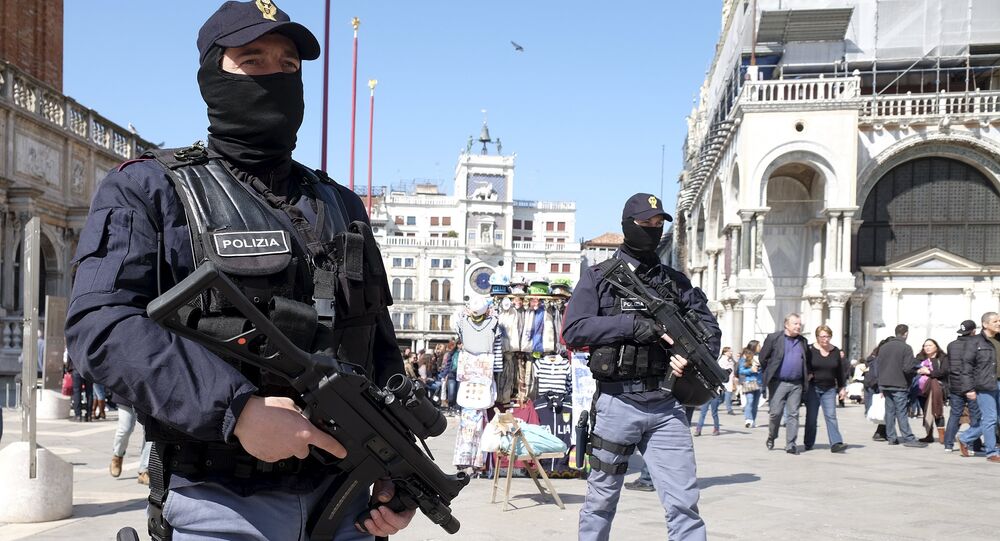 ROME (Sputnik) – Italian law enforcement agencies have detained three persons after lengthy interrogations in connection with the case launched after a cable car crash in the northern Piedmont region that resulted in 14 fatalities, RaiNews24 reported on Wednesday.

The detention of the suspects was authorised by the prosecutor’s office in the city of Verbania, who is investigating the case. The three suspects are Luigi Nerini, the owner of the company Ferrovie Mottarone that operated the cableway connecting the village of Stresa and the peak of Mottarone, and two of the firm’s senior employees. All of them are currently in prison.

According to Verbania’s prosecutor, Olimpia Bossi, following technical research, experts established that the cable car crashed because the emergency brake system was blocked.

This was allegedly done deliberately in order to avoid unexpected stops while operating the cableway, which was not properly maintained. This means the system that could have prevented fatalities in the event of a cable rupture was disabled.

“The employees were sure that a rupture of the carrier cable is impossible, they took a risk, which, unfortunately, led to fatalities”, Bossi said.

Prosecutors are continuing the probe, making efforts to establish if other Ferrovie Mottarone employees could have prevented the accident “from a legal and economic point of view” but did not.