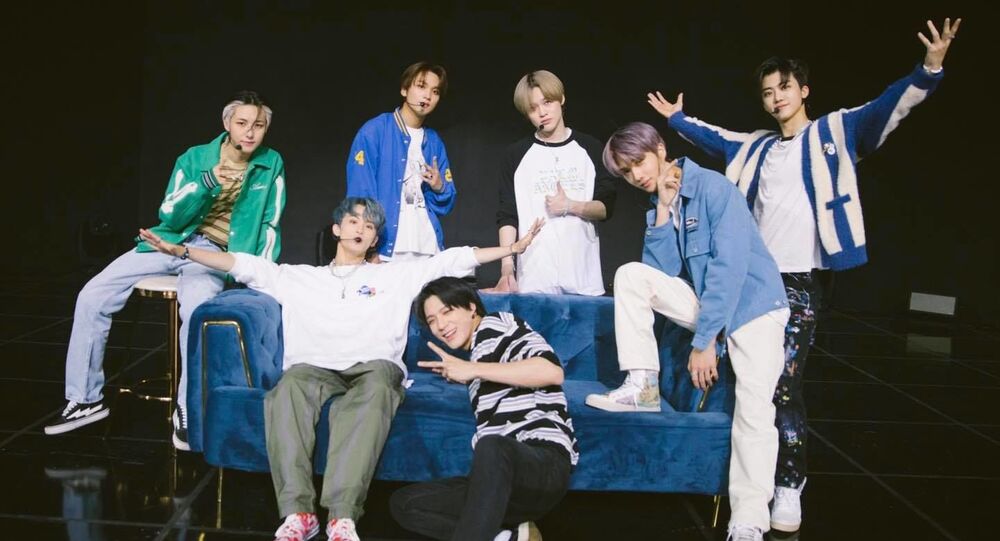 Sales for the latest album from NCT Dream – the popular K-Pop boy band and spin off of South Korean musical sensation, NCT – have already exceeded two million in only 16 days since it was released.

‘Hot Sauce’ the first full-length album from NCT Dream – created by K-Pop powerhouse SM Entertainment out of boy band NCT – has achieved sales of 2,040,360 copies in only two weeks since it was released, according to a post from the agency on 26 May, meaning that the group can now describe itself proudly as being a “double-million seller”.

The album, which was released on 10 May, clocked up sales of more than a million in its first week, making NCT Dream the first of SM Entertainment’s bands to have reached such heights and proof, were it needed, of the group’s international appeal.

‘Hot Sauce’ also topped the iTunes Top Album charts in 37 countries, not to mention the charts at home where the album has occupied the top spot for the past two weeks on such Korean music programmes as Music Bank and Show! Music Core, despite stiff competition from artists IU and Taemin who have also just come out with new releases.

An army of NCTzens – the official name for NCT Dream’s fans – have been celebrating their beloved band’s success by taking to Twitter with a slew of joyous tweets on SNS.

they’ve been working so hard. they wanted this as much as we did and look where they stand now. from that one group that’s stuck at the basement to becoming one of their company’s best selling artists.